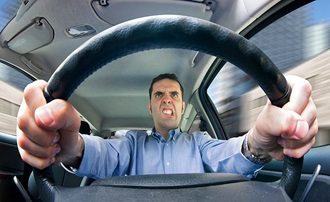 In Minnesota there are only two seasons; winter, and road construction season. Currently, Vicksburg Lane in Plymouth is under construction from 46th Avenue to Schmidt Lake Road. This is the first of two phases for the Vicksburg Lane construction project. For the next two years Vicksburg will be rebuilt. The first phase will take place in 2015, and the second phase will take place in 2016. The main goal of the construction project is to extend Vicksburg from two lanes to four lanes. This is due to all the new homes being built in the Plymouth and Maple Grove area. The second phase of construction on Vicksburg will go from the North side of Schmidt lake road and end at the Maple Grove border. 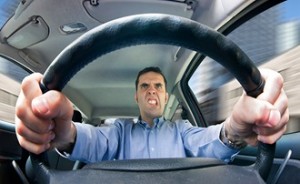 The City of Plymouth expects the first phase of construction will last until mid-June if weather permits. This construction makes the trip for some Providence students a little longer. Detours through nearby neighborhoods are the only way to get through Vicksburg and to the other side of Schmidt Lake Road. The first phase really doesn’t affect the people that are driving to school from Maple Grove, but it does affect most students that come to school from Plymouth. Although there is a detour, it doesn’t really affect students driving to Providence that much, and only takes an extra minute or two. The site where construction starts on Vicksburg is only one mile away from Providence if you take 46th Avenue North to Orchid Lane North. This is the fastest detour to get to Schmidt Lake Road from Vicksburg. In addition to the extra lane on each side of the road they are also redoing the sidewalks and making sidewalks on each side of the street.

Phase two is going to be a much bigger deal for Providence students that come to school from Maple Grove and cities north of Providence Academy. The second phase will cover a lot more ground and will have a much longer detour than the first phase. In addition to the extra lanes being added, phase two will contain a bridge that goes over the Canadian Pacific Railroad and a pedestrian bridge between 57th Avenue and 58th Place as part of the Northwest Greenway. Later, when the bridge will go over the train tracks, traffic will no longer have to stop for trains, and there will be much better traffic flow and less bumper to bumper waiting in the mornings. Along with no more waiting, you won’t have to scrape the underside of your car anymore when you try and cross over the railroad tracks. Phase two will take a bit more time than phase one and is planned to be finished at the end of the summer in 2016.

This extravagant construction will cost the City of Plymouth $19.4 million. The man with the plan is Mr. Mike Payne, Design Manager and overseer of the Vicksburg Lane construction. Although many Minnesotans are livid about the constant road construction, these extra lanes and bridges will create less traffic in the future and make many people happy.