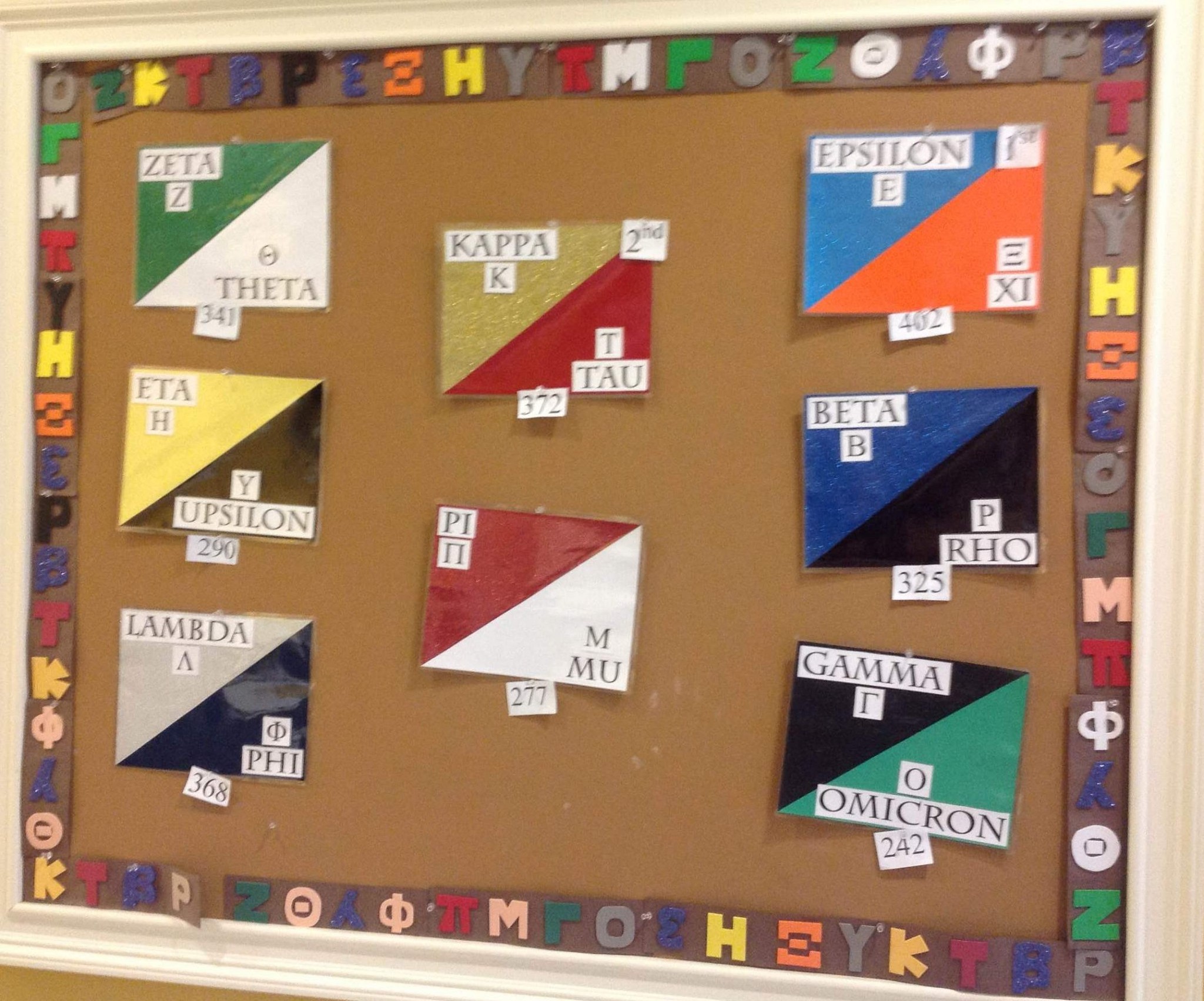 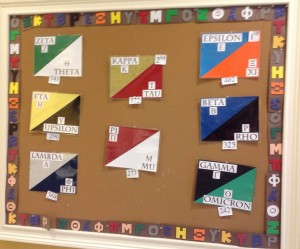 Within our big brick Providence Academy house there are 16 smaller Houses. Each House is run by a House Leader who plans House events for white period on Wednesday and prepares for the ultimate House event: House Week!

This year, Monday started out with country colors. Each brother and sister House chose a country to represent and wear their colors from the waist up and knees down. The countries represented were America, Jamaica, Mexico, Mozambique, Canada, Bahamas, Ireland and the “Christmas Islands.”

On Tuesday, the 9th and 10th graders dressed in “Olympic wear,” which included sport jerseys and other sport attire, to encompass the Olympic theme for the week. The 11th and 12th graders had mass, so the dress code for them was full uniform. 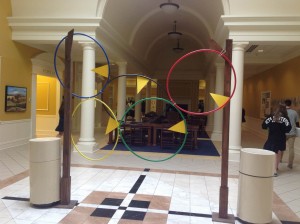 Wednesday was the big day! The upper school came clothed in House attire to Gym A to play some games such as a Frisbee toss, basketball half-court shots, three-legged race and tug-of-war. The winning Houses received points to be documented on the House bulletin board.

Friday included spirit wear as the altered uniform choice from the waist up and knees down.

In addition to the altered uniform, “Olympic rings” were hidden around the school with riddles in the morning announcements giving clues to their location. House points were awarded to the Houses that found the rings.

Lucy Buehler ’15 said, “House week is a fun break from the regular school routine, especially as it’s getting to be the end of the year.”

Kevin Greeder ’15 commented on House week by saying, “It is the culmination of the House experience for the year. It combines the physical games/activities of the House Olympics with the camaraderie and spirit of the different outfits we get to wear for the week.”

Mr. David Harman, Dean of the upper school and overall leader of House said, “It is House week, and we are all very excited here at Providence Academy. It is Olympic themed with a number of thrilling Olympic themed events. Shout outs to Ryan Richelsen and the Wiebi for the planning. Go lions!”

In conclusion, House week contained fun activities and altered uniform options in addition to rounding out the year in a fun way with the whole of upper school.