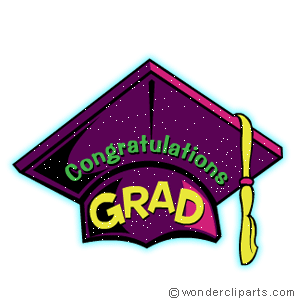 To quote J. Roddy Walston and the Business, “you gotta take it as it comes.” College admissions decisions are generally released at the end of March or beginning of April, and it is an incredibly stressful time for Providence Academy seniors.

Conversely, it could be a very happy day for a student admitted to their dream school. However, a lot of PA students end up somewhere in the middle of the spectrum. Luke Tapani, a PA senior, received a mixture of acceptances and rejections. “It’s hard. I was disappointed with some of the school’s decisions, but at the end of the day I ended up with some great choices and spent a lot of time praying and talking with my family to finally decide on where I’ll be attending in the Fall.” Erinn McIntyre, another senior, only applied to St. Olaf, where she will be attending for the next four years. “Yeah I was a little nervous because if I didn’t get in I wasn’t sure where else I wanted to go, I’ve always wanted to attend St. Olaf. Thankfully it worked out and I’m excited about the upcoming years.”

Connor Killion, a PA senior who will be attending The University of California at Berkeley in the fall, had some very wise thoughts on the topic. “It’s a very Providence thing to obsess over how your college decision will affect your image, but in reality it’s the work you put into your education that counts, not the name on the diploma. Just remember that admissions officers are human, and whether you get into a great school or not comes down to a fair bit of luck.”