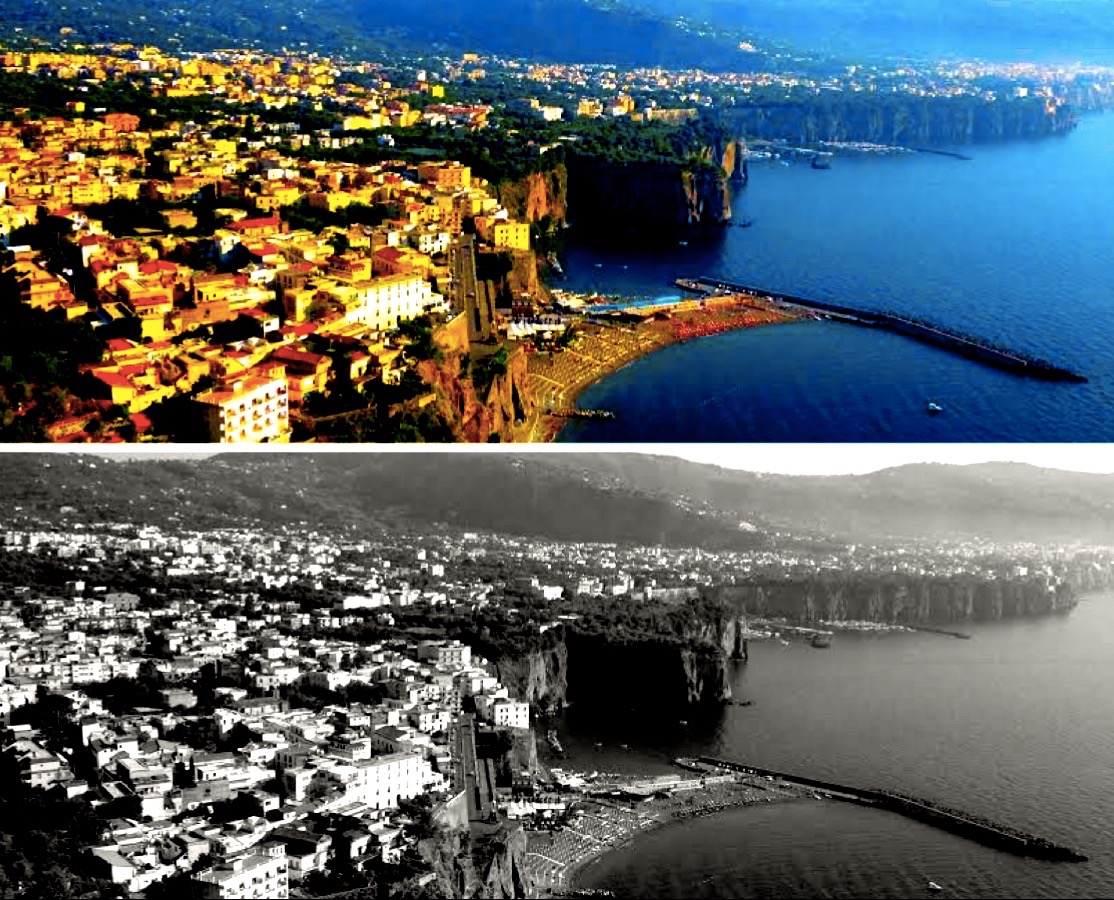 Have you ever found it odd that the very neat and professional Mr. David Harman, Dean of Students at Providence Academy, will every so often wear neon colored mismatched socks to school?  Despite it being obvious to everyone with normal color vision, Mr. Harman doesn’t notice his mismatching socks.  This is due to a genetic disorder called color blindness.

Because men only have to inherit one defective color vision gene to get this disorder, color blindness is more common among males than females.  Approximately one in twelve men and one in two hundred women in the world are affected by color blindness. 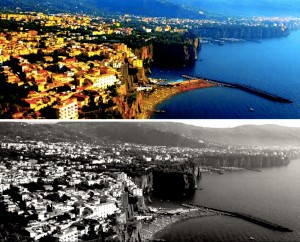 This image demonstrates how a person with color blindness perceives color)

Mr. Harman does not think of himself as color blind, but more “color challenged.”

“I’ve known for 7 years,” says Mr. Harman on his defective color vision.  “My first PA sophomore class delighted in pointing it out to me.”

Although color blindness may sound like it’s a life changing disorder, it really is more of a nuisance that those affected don’t think much about.  Mr. Harman explains that sometimes he’ll pair mismatching socks and pants (something his wife gets a kick out of), but it’s not a very big deal for him unless he’s at the mall.

“I have a hard time with colors in the gray-blue-green spectrum — now, instead of assuming I am purchasing, say, a gray article of clothing, I ask my wife or someone in the store, just to be sure,” reflects Mr. Harman.  “Sometimes a sales person will give me an awkward look when I ask ‘is this gray or green–or blue’; on the whole, though, I’ve enjoyed having an answer to the question: ‘can I help you.’”

So, the next time you see Mr. Harman walking through the yellow hallways at Providence Academy wearing a vibrant pair of socks, you could be a Good Samaritan and politely let him know… or not.