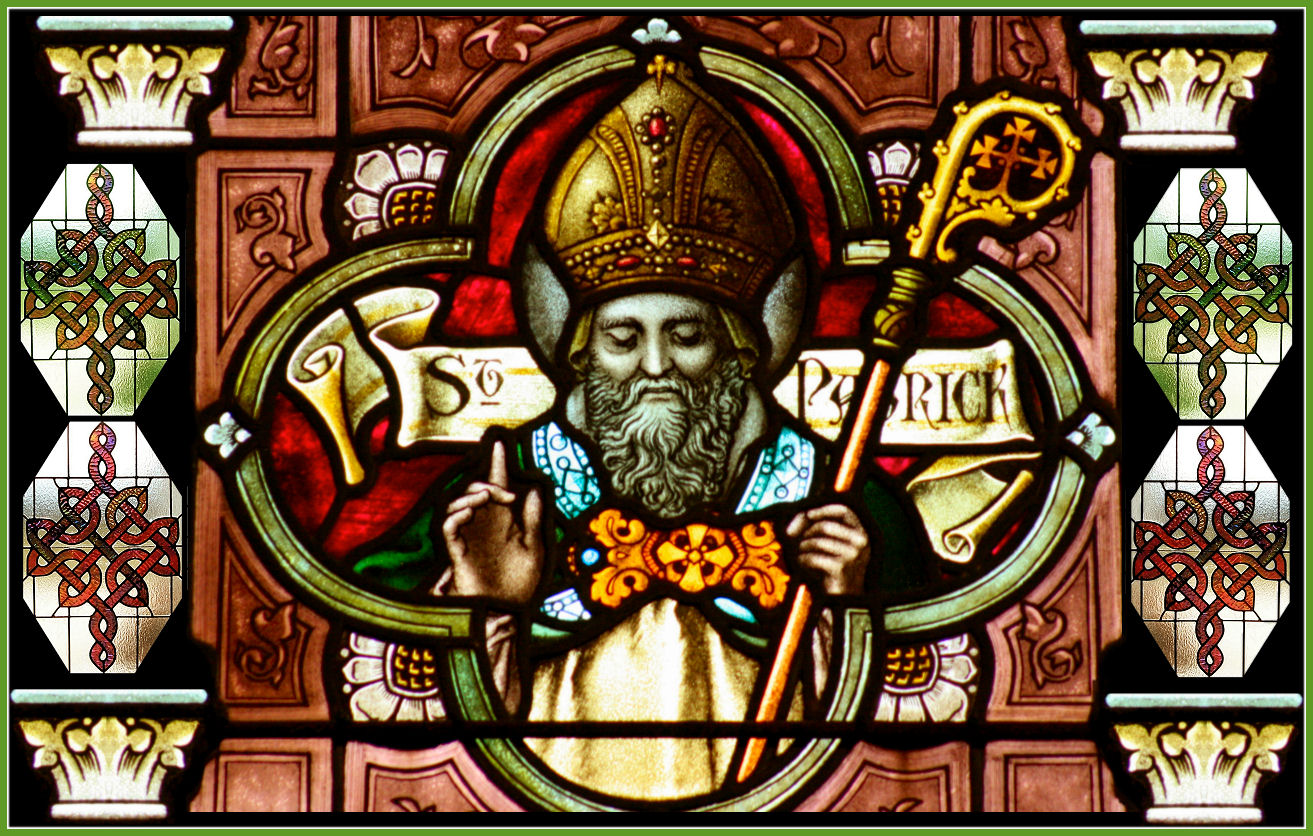 St. Patrick’s Day started out as a religious feast day for St. Patrick, and it spread into becoming a major international holiday for Irish culture.  But how did this small celebration of the patron saint Ireland turn into a holiday that is observed by people all over the world? To answer that we need to look back at the original reason for the holiday.

St. Patrick was born in England, and when he was sixteen, he was kidnapped by pirates and was sold into slavery in Ireland. He spent six years as a slave working as a shepherd until one day he heard the voice of God tell him that he was going home soon. He fled his master and returned to England. During his captivity he became very close to God and so when he returned to England he studied to be a priest, was ordained and became a Bishop.

He received another message from God telling him to return to Ireland, and so Patrick returned to Ireland and began converting the Irish people and became the Bishop of Ireland. When he died he became a saint and was made the patron saint of Ireland.Like most patron saints, the supposed day of his death is his feast day.

Irish people celebrated his feast day, and so when they immigrated to America, they brought along their culture and St. Patrick’s Day. And some new traditions were created when the Irish came to over America. One of these is the wearing of green on St. Patrick’s Day, and another is eating corned beef and cabbage instead of the traditional boiled bacon and potatoes. Many customs of St. Patrick’s Day changed, and more and more people began celebrating it even if they weren’t Irish.

As the Irish influence grew in politics and culture, St. Patrick’s Day was became a nationally recognized holiday.

St. Patrick’s Day has been observed since the medieval ages and because it falls during the season of Lent, it is a day where you don’t have to observe your Lenten sacrifices. Because of this more and more people began celebrating the feast day in order to abstain from their sacrifices.