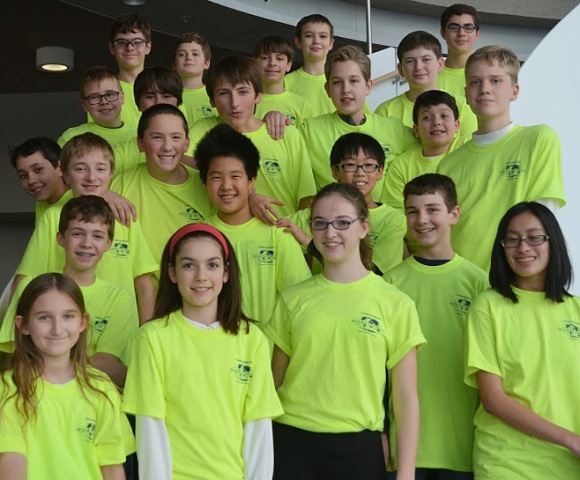 You may be looking at them through your own eyes. They may become the next world-renowned scientist, or researcher, or engineer. Those are just a couple of occupations that Science Olympiad alumni have gone on to be. Science Olympiad is offered as a Providence Academy middle school after-school club, and is having a lot of success at its local tournaments. 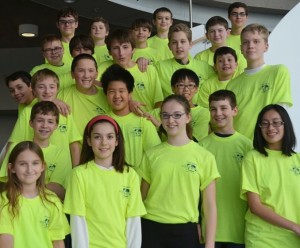 Science Olympiad consists of 6th through 8th graders who compete against other schools in written and hands-on tests. According to the website www.minnesotaso.org, Science Olympiad is “a non-profit organization that has a mission to promote STEM education for students in Minnesota K-12 schools by engaging communities in the thrill, excitement and challenge of science, technology, engineering and math competition”. Their website goes on to say “Events range from hands-on labs to student built machines, from outdoor events ranging from earth science through physics”.

Providence’s Science Olympiad team consists of over 35 middle school students. So far this year, they have competed at two local tournaments and one in Wisconsin. Most recently, they competed at the regional tournament at Mounds View High School where the team finished 10th out of 18 schools. Considering Providence is one of the smallest schools in their region, 10th place is a quality finish. Some of the highlight performance included Nick Seiter and Dido Palomarez, who earned a 4th place medal in “Write it-Do it” for their technical writing and building skills, 6th place finish in anatomy for Ava Raffel and Sara Festin, and a 7th place finish in Air Trajectory for Adam Huser and Peyton Albertini as well as a 7th place finish in Bridge Building for Tommy Villafana and Justin Kim. These are just a couple on top-10 finishes for the Providence team.

PA’s Science Olympiad team will be competing in the state tournament on March 14tht at St. Olaf College in Northfield. Good luck to them!