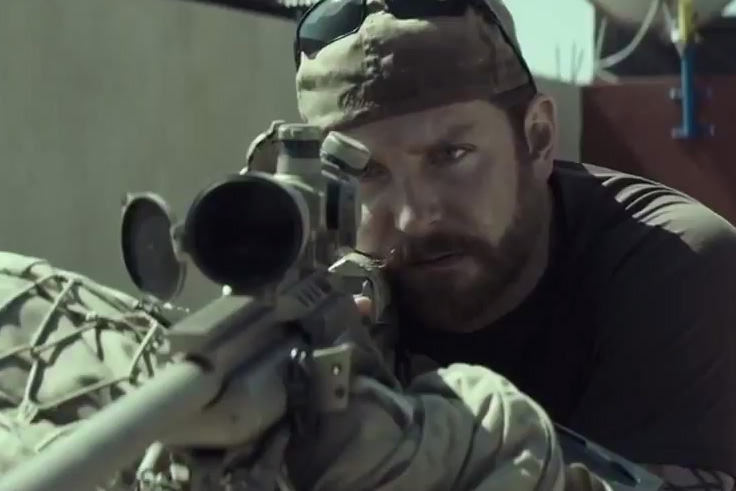 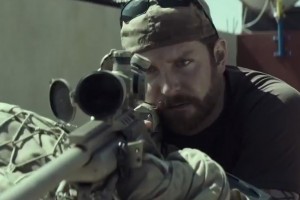 He released the trigger. There was no going back. Citizens surrounding the young man who was shot. What is it, however, that makes this killing just in war time? You may be wondering, what, in the first place, makes a just war?

From the Catholic perspective, war is used to promote peace. According to Matthew 26:52, “All that take the sword shall perish with the sword.” This means that all wars are unlawful. St Thomas makes a point in his Article 1: Whether it is always sinful to wage war by saying since war is contrary to peace, war is always a sin. However, St Thomas declares that a just war must have three components. First, a just, elected official must be the one to declare war. Second, a just cause is required to go to or declare war. Third, a good reason and a good goal are called for a war to be just. The advancement of good and avoidance of evil are essential goals.

In the recent movie, “The American Sniper”, a question arises of whether or not it portrays war, specifically the killing involved, as glamorous. “I disagree with the statement that it made killing seem glamorous, of course some people will find it amusing because it’s made to format into a movie. I saw it as a more eye opening experience because it is based on a true story. The story is not meant to be glamorous. I could call it patriotic or dramatic, but not glamorous,” Providence Academy junior Alex Witkowski commented.

Katie Stinchfield, another junior, offered her opinion; “I don’t think it showed killing or war to be glamorous. I think it showed the responsibility that was put on him. He had to decide whether or not someone was a threat and whether or not to kill the person to protect his fellow troops. We knew he was good and he felt like he had responsibility to be there doing what he was doing.”

As Chris Kyle says in the movie, “I was just protecting my guys, they were trying to kill our soldiers and I. I am willing to meet my Creator and answer for every shot that I took.” With that being said, in the 21st century sometimes we choose to see the glamour instead of the non-glistening reality. War is a serious matter and for it to be taken lightly is not the case. A just war is a war. The cruelties still follow, leaving glamour nowhere in sight.