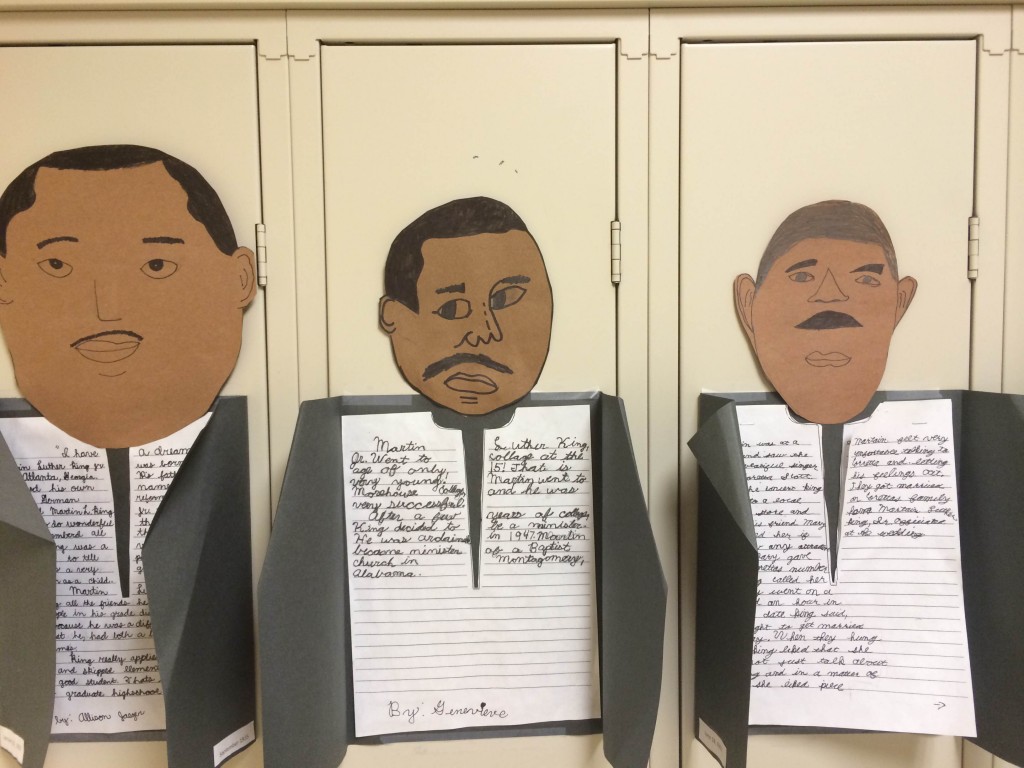 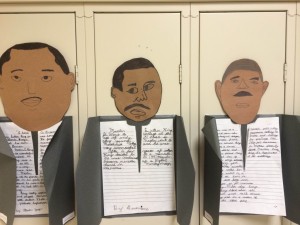 The month of February brings in a slew of special days: Groundhog Day, Valentines day, Presidents Day, Mardi Gras and Ash Wednesday, just to name a few. It is often forgotten though, that this month is Black History Month.

The article goes on the say that, “The story of Black History Month begins in 1915, half a century after the Thirteenth Amendment abolished slavery in the United States. That September, the Harvard-trained historian Carter G. Woodson and the prominent minister Jesse E. Moorland founded the Association for the Study of Negro Life and History (ASNLH), an organization dedicated to researching and promoting achievements by black Americans and other peoples of African descent. Known today as the Association for the Study of African American Life and History (ASALH), the group sponsored a national Negro History week in 1926, choosing the second week of February to coincide with the birthdays of Abraham Lincoln and Frederick Douglass. The event inspired schools and communities nationwide to organize local celebrations, establish history clubs and host performances and lectures.”

Kristyn Martin, in an article titled “Is it time for Black History Month to evolve?” quoted Ted Johnson, an African-American, to emphasize the fact that we are not doing enough during this month. He said, “Black History Month is extremely important in that it gives us a time to pause and consider and remember the contributions of those who came before us, but if that’s the extent of what the month celebrates, then it’s falling short of what young people and black people — in fact, the nation — need today. And that is to be able to see the value of black lives, which has been the source of much of the protests here in the past few months.” He went on to say, ““It’s not sufficient to celebrate things that happened 50, 60, 100 years ago and then pat ourselves on the back because we celebrated some extraordinary individuals. Instead I think it should be a time when we appreciate those individuals continuing the work that have come before us.”

Joel Christian Gill, and African-American who wrote an article for the Huffington Post proposed his own idea. He said, “Let’s get rid of Black History Month.” I know. It sounds crazy — like something that you might hear at a Tea Party rally, or from a political pundit spouting some notion that minority people get special privileges, while ignoring white privilege. It’s a ludicrous idea, but let me break it down for you…Black men and women placed this nation on their backs, and with their actual blood, sweat and tears, and over their dead bodies, built this nation alongside countless other oppressed peoples. Black people epitomize the rags to riches, bootstrap mentality that is the American mythos. In America, black people are the true Horatio Alger. In a few generations, black people went from property to politicians, professors, doctors and lawyers. So, why, as Americans, as patriots, would we celebrate this group of people for a mere 28 (or sometimes 29) days a year? We shouldn’t. We should celebrate them all 365 days.”

Meghan Onserio ’15 said, “Well, my family is Kenyan American, not Black American, so we don’t necessarily have the historical ties that many families have to Black History Month. That being said, we’re still black, and we celebrate Black History Month for what it is. It’s become a tradition in my home to watch “Ruby Bridges,” which is a movie about the first black child to attend an all-white elementary school in the South. I think everyone, regardless of their age or race, should celebrate BHM as a period of progression and both the development and success of many leaders in the Civil Right Movement. Like I said earlier, I’m African, but without this Movement, I wouldn’t have the opportunities that I have today – like attending a school like Providence. I’m thankful for the people who have come before me, making all that I’ve done possible, and I’m glad we have a month to celebrate that. Black History Month effects me more than your “average Joe” because I know that without all that we celebrate in this month – the struggles and persistence of Civil Rights leaders and activist, I would not be here today.”

So, take time to truly appreciate this month and recognize the path that those before us have paved for equal rights for all races.