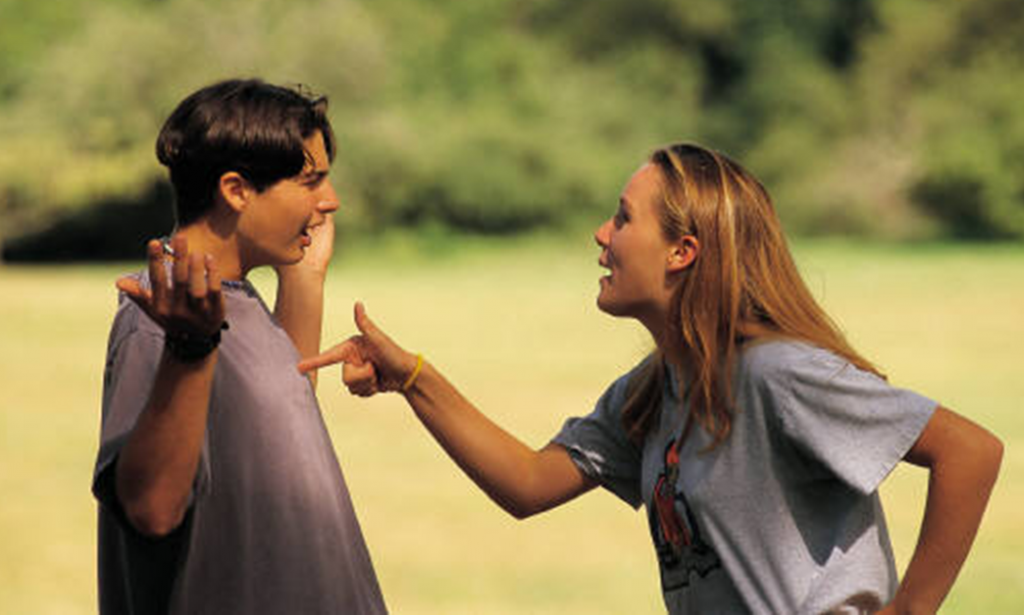 A classroom discussion about annoying quirks and traits lead to these two separate, but connected, articles. In the first, writer Jordan Stewart lays out some pet peeves common to young women at Providence Academy.  Writer Noah Schmidt concludes with the male point of view.

Girls and boys always seem to have their own ways of talking and their own popular sayings, but girls, what really bugs you when you hear guys talk? Cierra Ramsay, a junior at Providence Academy says, “There’s this new word “savage” that I keep hearing all the guys saying; I don’t even know what it means but I don’t like it!”

There also seems to be an overwhelming obsession with working out and protein that goes around teenage men these days. We constantly hear guys in the halls telling each other about how they need to go workout all of the time or “bulk up.” Cierra says she often hears, “Do it for the gains.” Girls have no problems hearing about guys that work out or try to be fit but when that’s all they hear, it can get somewhat annoying. I mean “Bro, how much do you really lift?”

Clara Counts, also a junior, points out how she isn’t especially fond of the word “salty.” Granted, this has been heard  from both genders but more from guys. She also added the obvious “bro, bruh, and duuuude” that guys throw around when talking to their friends and sometimes even girls. I’m sorry to say but girls are not dudes and many don’t like to be called one.

Now there are also words like “swag, swerve, and wheels.” Not many guys at Providence go around with their pants on their ankles and chains around their necks, so who would you consider to have swag? And frankly I can’t even explain what “swerve” means unless I was to look it up. Urban dictionary defines it as a word to “dismiss or to say no to a request” but I don’t think that’s how most people are using it today. Lastly, I can’t tell you enough times I have heard men go around and tell their friends that they have “wheels.” I know this is described as a way of picking up girls but none of you have actual wheels or are bicycles. So guys, how many of these words or phrases do you use?

Former United States Supreme Court Chief Justice Potter Stewart is famous for this quote: “I shall not today attempt further to define the kinds of material I understand to be embraced within that shorthand description and perhaps I could never succeed in intelligibly doing so… But I know it when I see it.”

Justice Stewart was talking about a completely different subject, but his words seem appropriate when discussing what girls should and should not do. I know it when I see it.  Here is a list based on interviews with a variety of male students at Providence.

Two divergent points of view, and if you doubted that men are from Mars and women are from Venus, here is more support for that hypothesis. The moral of the story; don’t be that guy.  Or girl.