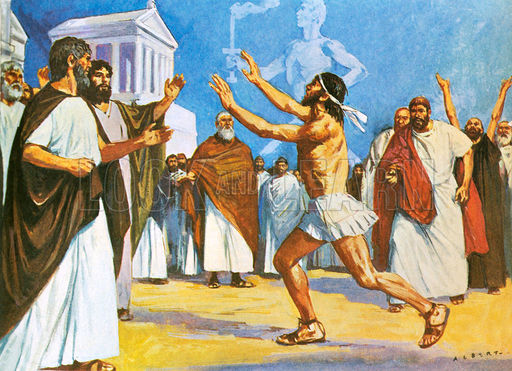 Providence Academy may just have a new cross country prodigy in 7th grader Maddie Kelly, who reached the state tournament in just her first year competing in cross country. At the beginning of the year, an inexperienced runner, Maddie Kelly signed up for cross country at Providence Academy. She signed up thinking it would be a fun experience, and a good way to get to know and become friends with people. But little did she know that she was going to become a state-class athlete. 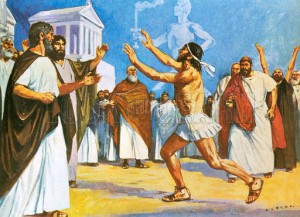 In girls cross country, the event that they run is the 4K, as opposed to boys who run the 5K. Throughout the season, Maddie kept improving her time and worked her way up to a spot on the varsity team. For a seventh grader to be competing in varsity meets and placing well is almost unheard of. Throughout the cross country season, Maddie started to win recognition from her classmates and many others. What really sets Maddie apart is how she was able to go from bottom of the rankings to competing with other state-class athletes. At the end of the year, Maddie qualified for the state tournament with a 4K time of 15:57 which is phenomenal. Maddie’s successful and accomplished season didn’t stop there, because she made the tournament that every runner dreams of as a seventh grader.

At the state tournament, Maddie finished 72nd, not surprising for a first-timer. She said she had a great time competing at the tournament, and thought the course was great. Maddie “loved” her experience at the tournament, because she received great support from the other runners, and the other girls participating at the event were “unbelievably nice” to her. This made her experience all the better. At the tournament, she said she became close with some of the other girls, and made many new friends. Although Maddie was obviously very thrilled with her first year of cross country and her state placing as a seventh grader, she still wants to get better. Maddie’s goals for next year are to run better times, and place higher at the state tournament than she did this year. With this being her first year running cross country, these goals are easily achievable. With practice and hard work, Maddie has a very high ceiling in cross country.

Maddie made a huge statement this year in her very successful cross country season. It looks like she could be the future of Providence Academy’s girls cross country team. With her great performance this year, students and staff are looking forward to what she will be able to do in her high school years. Don’t be surprised if one day you see Maddie competing as a Division One college athlete with early success. Congratulations to Maddie Kelly and Providence Academy cross country on a fantastic and very promising season.

** According to Greek legend, Pheidippides was a soldier who ran from the scene of a battle in Marathon, Greece to Athens in 420 BC to deliver the news of a military victory. The legend says he cried “Niki” (victory) and died on the spot.