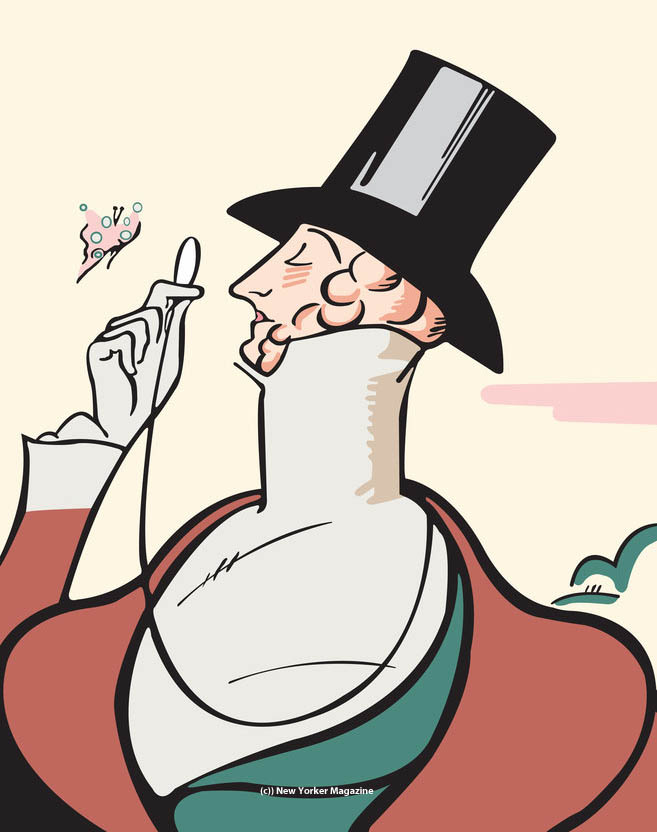 The season for awards is here to celebrate and look back at the many works of entertainment and outstanding actors from 2014.  Last year was a great year for movies with many that can become classics. But what were some of the favorites of the students here at Providence? Introducing the first ever “Provi Awards”. The categories include favorite movie, actor/actress, and favorite song. Some students were asked to choose their favorite nominee in each category. 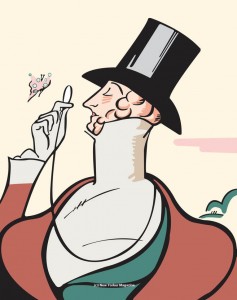 The top nominees for favorite song of 2014 are:

Each song reached over 100 million hits, dominated the top charts and are played constantly on the radio. In a very close third place for favorite song of 2014 is Thinking Out Loud. In second place is Take Me to Church. Only one vote separated the Thinking Out Loud and Take Me to Church. In first place and winner of the first ever Provi award for favorite song is Uptown Funk. Uptown Funk dominated the voting and won by over ten votes.

The top nominees for favorite actor are:

Bradley Cooper stars in American Sniper and has been nominated for many awards.  Foxcatcher, starring Channing Tatum features comic Steve Carell in a very non-comic role. Johnny Depp starred in multiple movies this year including Into the Woods, and Mortdecai. The voting was very close with no more than one vote separating first from second and second from third. In third place is Channing Tatum. In second is Johnny Depp. And so Bradley Cooper wins the first-ever Provi for favorite actor.

The top nominees for favorite actress are:

Scarlett Johansson starred in Lucy and Jennifer Lawrence reprised her role as Katniss Everdeen in the third movie in the Hunger Games series, Hunger Games: Mockingjay, Part I. Emma Stone starred in the movie Birdman which has been nominated for many awards. The voting between second and third was very close. In a close third, separated by only one vote, is Emma Stone. In second is Scarlett Johansson. That leaves Jennifer Lawrence to win the first-ever Provi for favorite actress.

Finally, the top nominees for favorite movie are:

Those are all of the Provi awards. If you disagree or would like to offer your own opinions on the winners, be sure to leave a comment.