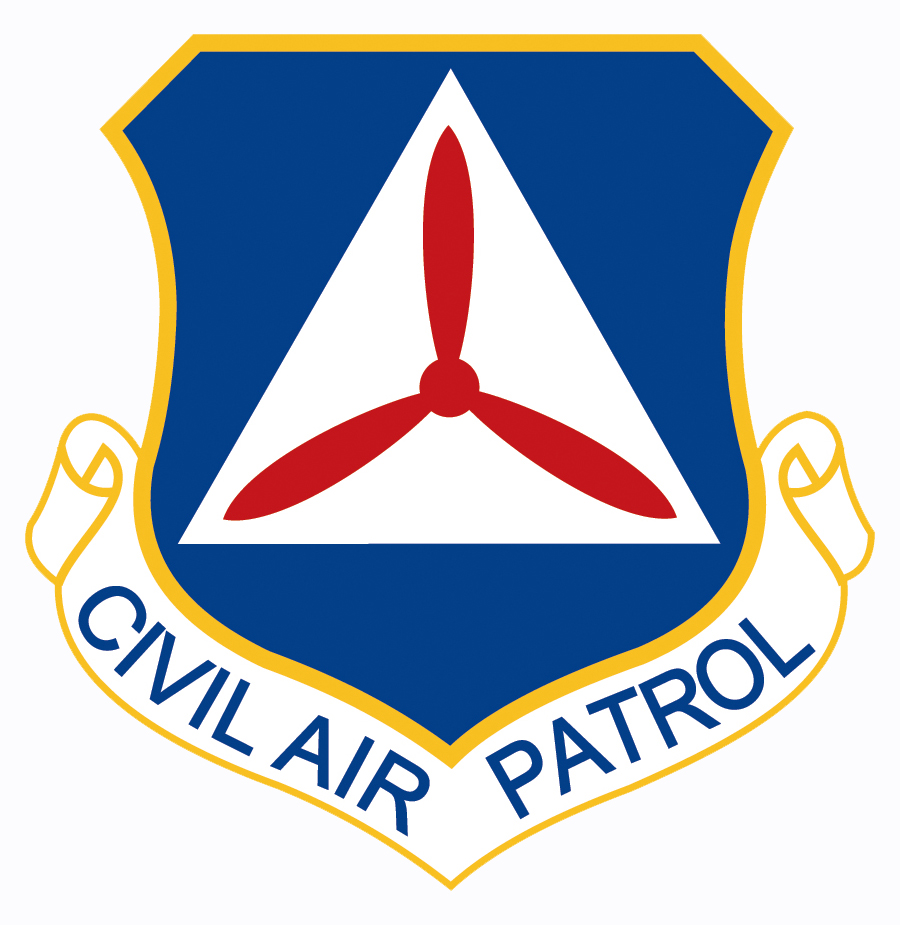 Many people want to be in some sort of extracurricular activity in their student career.

It helps get in those extra skill that aren’t always focused on in the classroom. One especially prominent activity is Civil Air Patrol.

Civil Air Patrol is a cadet program that focuses on topics such emergency services, aerospace education, and cadet activities. In addition, this organization, being the Air Force Auxiliary, trains cadets to be well-learned in aerospace topics and prepares them for a military career in any military branch (although it is heavily influenced by the Air Force).

There is also more specific groups that someone may join in CAP such as: color guard, staff, ground team, etc.

This organization is not only fun, but it helps with a cadet’s life in general. For example, it teaches valuable skills that one may utilize in their everyday life. Also, this kind of commitment to a group such as this will look great on a college application. But one of the best things about this is that one may start at a young age. Someone looking to join only needs to be 12 years of age to meet the minimum age requirement.

There are many squadrons in this general area, as three freshmen attend North Hennepin Squadron at Crystal Airport, and all of them say that it is  fun participating and it is helpful for not only college applications and resumes, but also in every-day life.

Jack Trombley, who is a Cadet Chief Master Sergeant states that someone can even “do this if bored” and just wants to contribute to something to keep himself/herself busy.

So in the end, Civil Air Patrol is not only helpful for those who are planning on joining the military or working in the aerospace field, but for anyone who wants to learn how to be a leader in everyday life. Basically, CAP is an organization that can teach many helpful skills that are not always discussed in the classroom, and can really change someone’s life for the better.