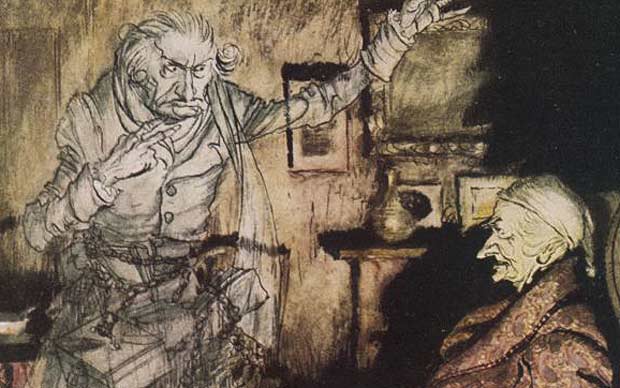 December is considered by many to be the most wonderful time of the year. However, there are some undeniably odd secular traditions associated with the holiday. PA upper School Students shared their personal gripes with the modern Christmas season.

Luke, Senior:  I don’t like that people lie about mistletoe.  It has never worked for me.

Erinn, Senior: I don’t need any Christmas gifts but it would be nice if my boyfriend would ask me questions about my day and my dreams for the future.  That would be a gift.

Ben, Sophomore:  It’s a lot of pressure.  Its hard to explain but its not like trying to solve world peace, its just the pressure of dropping hints of what I want and trying in advance to set expectations low for a thank you letter.

Cameron, Senior:  I love Christmas and everything about it, but I do wish we could expand wardrobe colors beyond green and red.

Paul, Sophomore: Santa is not always a good judge of character as evidenced by the most recent round of presents.  I don’t even know who to complain to about that.

Jordan, Freshman: I have been having these big thoughts about Christmas whenever I watch the Santa Tracker on radar.  If he can get down your chimney without being noticed you think he would have some stealth technology to avoid the radar, wouldn’t you?  If they could track all the unicorns you would think they would have a unicorn tracker but they don’t because they were too busy inventing stealth technology.

It seems as if every Providence student has his or her own unique and whimsical gripe with the Christmas season. However, even if every time you see a Santa in the mall you have flashbacks of panic attacks as a child, or feel like a Middle School girl for getting Taylor Swift’s “Last Christmas,” stuck in your head, let’s take time this December to remember the true meaning of Christmas.