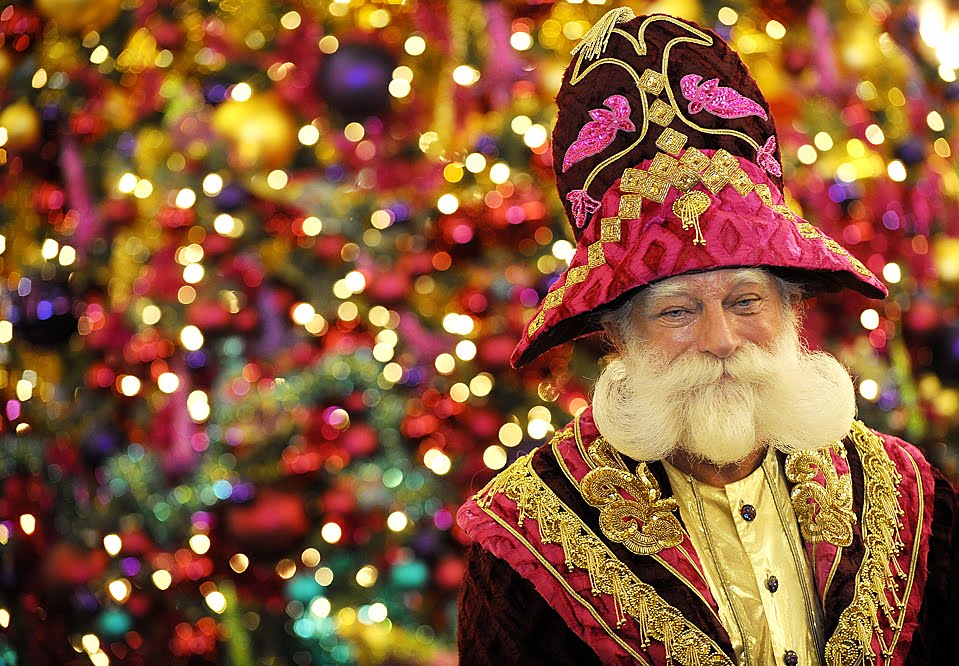 Christmas traditions vary throughout countries, but share similarities in how families celebrate including different forms of Santa Claus and eating family meals together. In Germany, Advent is a big part of the Christmas holiday. Advent calendars are set up in houses along with big candles for each week, similar to American traditions. Some parts of Germany put out letters to the “Christkind” when advent begins. A young girl with long blonde curly hair, a gold and white dress, and a crown is chosen to represent the “Christkind” and receives duties such as visiting the sick and youth. The Sternsinger is another German tradition where singers go to houses singing and collecting money for charity. 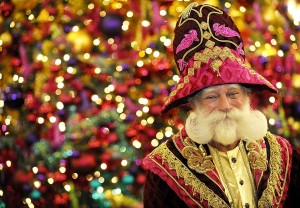 The story of Belsnickel is probably one of the most prominent traditions known to people outside Germany. Parodied in the popular television sitcom “The Office” and played by Rainn Wilson, Belsnickel is shown as a thin and dirty man dressed in fur who goes around judging people as either “impish,” meaning bad, or admirable. Character Jim Halpert remarks that Belsnickel is “kind of like Santa except dirty, and worse.”

Christmas Day is quieter in Holland, consisting of a big family meal and a Church service. For the kids in Holland, December 5th is the most important day of the winter. This is the day when Sinterklaas brings them all of their presents and leaves them in their shoes. On the morning of Saint Nicholas’ Day, Sinterklaas travels around the town wearing his red bishop’s robe with a servant called Zwarte Pieten, who he sends down the chimney to deliver gifts. Zwarte Pieten is said to keep records of what children do throughout the year. If the cchild has been good, Sinterklaas will leave presents but if you’re bad then Zwarte Pieten will put you in a sack and take you to Spain, where he and Sinterklaas live the rest of the year, so that he can teach you how to behave. Or so the legend says.

In Ireland, Christmas lasts from Christmas Eve to the feast of the Epiphany (January 6th), or “Little Christmas.” In some houses, families will put up a tall candle on their windowsill on Christmas Eve and leave it burning through the night to represent “a welcoming light for Mary and Joseph.” The day after Christmas, St. Stephen’s Day, is significant for the Irish because horse racing, football games and, in some towns, the Wren Boys Possession are all held on this day. The Wren Boys Procession used to be celebrated by capturing a wren and parading it around in a holly bush. The Wren Boys would go door to door begging for food, drink, and money, with the cash supposedly to be used to “bury the wren.” Nowadays, the money goes to charity or a community event and no wrens are actually harmed.

“The wren, the wren, the king of all birds,
On St. Stephen’s Day was caught in the furze;
Up with the kettle and down with the pan,
Pray give us a penny to bury the wren.”
(Traditional Irish Wren song)

The Feast of the Epiphany is also called Women’s Christmas. Men switch roles and do all the housework and cooking while the women get to relax; sewing and talking to their friends.

Even though Santa Claus seems to be everywhere in our country, there are many interesting, entertaining, and even enlightening Christmas legends. The History Channel has compiled a series of stories and videos that show how the rest of the world celebrates this wonderful time of year. Go to www.history.com/topics/christmas/christmas-traditions-worldwide. Gledelig Jul! (Traditional Norwegian Christmas greeting)