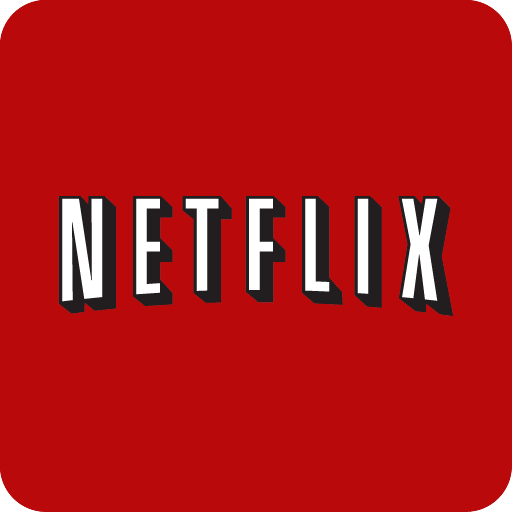 Out with the old and in with the new, or is it? In the battle between the innovations of internet-based TV and the status quo of satellite and cable, who will win? As more people begin “cutting the cord” and switching to services like Netflix, cable and satellite are becoming increasingly obsolete, but the fight may not be over yet.

So why have Netflix and other internet based TV services such as Hulu and Amazon Prime become the phenomenon they are today? One answer to that may be the concept of binge-watching; that is, watching multiple episodes of a TV series in a relatively short amount of time. Netflix’s plethora of different television shows to choose from allows people to binge-watch as much as they want, all with the added bonus of no commercials. Additionally, Netflix will automatically start the next episode of a series within ten seconds of the previous one. However, if you watch too many episodes in one sitting, Netflix may very well send you a concerned e-mail saying, “Hey bud, just wanted to check in and make sure everything’s alright over there. You doing okay? We just noticed that you’ve been burning through an awful lot of episodes pretty quickly, and got a little worried about you.”

Another factor that leads many to “cut the cord”, is money. A subscription to Netflix is only $8.99 per month. For that price, consumers have access to thousands of movies and TV shows which can be streamed virtually anywhere. Satellite and cable on the other hand, are much more expensive. Customers pay hundreds of dollars for hundreds of channels. However, most of those channels will go unwatched. “It definitely makes sense for people who only watch a few shows on TV to pay to watch only those shows, not hundreds of channels they will never tune in to,” reasoned Providence Academy Publications teacher Mr. Cole Mathisen.

Although Netflix and other services like it have become extremely popular, satellite and cable may not die out entirely. According to Mr. Mathisen, “Cable and satellite will always have a market. Cable giants like Comcast and Xfinity have diversified into becoming the leading internet providers, so either way they will win.”

Yet, perhaps the biggest drawback to eliminating cable and satellite completely, is the fact that one no longer has access to live TV such as the news and sports. “I think it’s because of this fact that you see providers like DirecTV spending billions to keep football fans from cutting the cord. They agreed to a $12 billion deal with the NFL to continue providing their “Sunday Ticket” service,” said Mr. Mathisen. For sports fans at least, satellite and cable will continue to thrive.

There may be another way that satellite and cable can be saved, giving Netflix and sport lovers the best of both worlds. Adding Netflix to cable or satellite packages, providers can give their customers everything they want and more. In fact, Verizon and Comcast have already done just that.

So, this November, will you decide to “cut the cord” and binge-watch the new season of Arrow on Netflix, remain loyal to your cable or satellite provider and watch Sunday football games, or perhaps, both?