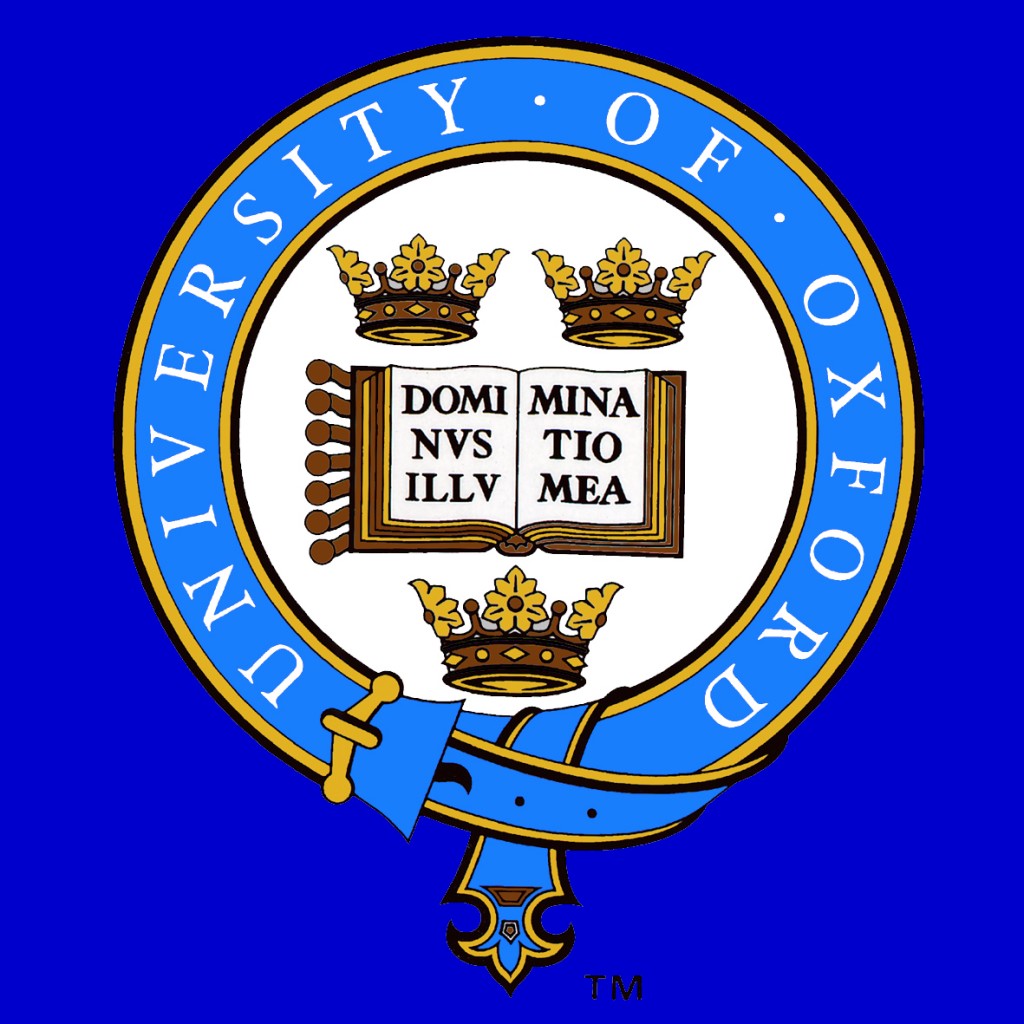 Sometime in the coming months, inside a building on OX1 4AJ Way, Oxford, United Kingdom, Providence Academy senior Dominik Ruch’s comprehensive application will be read and his educational fate will be decided. Mr. Ruch is  applying for admission into Oxford University, one of the world’s most famous and prestigious centers of higher education . “About one year ago, my family thought they would be moving to Italy for my dad’s job after I graduate. I decided to look at some European universities in order to be closer to them, and so I visited Oxford. I absolutely loved it, and though my family is no longer planning to move to Italy I would still relish the opportunity to attend Oxford,” Ruch said.

Mr. Ruch, a native of Zurich, Switzerland, is no stranger to moving abroad. He came to Providence, and the United States, in 2008 for 6th grade. “I didn’t really (speak English), I only had nine months to learn before I came.” Mr. Ruch isn’t frightened by the prospect of moving abroad for University, in fact, the idea excites him. “Having moved to a new culture already and acclimatized, I’m not too concerned about diving into a new one; in fact, I think it would be terrific to experience another, different society from the two I’ve already lived in.”

College applications in the United States have become increasingly focused on getting a complete picture of the applicant; admissions officers want to understand who a potential student truly is. In fact, the Common Application, a tool utilized by most universities in the U.S, has a mandatory essay that asks an applicant to respond to one of the following prompts, each of them prompting the applicant to share, in one way or another, who they are: “1) Some students have a background or story that is so central to their identity that they believe their application would be incomplete without it. If this sounds like you, then please share your story. 2) Recount an incident or time when you experienced failure.  How did it affect you, and what lessons did you learn? 3) Reflect on a time when you challenged a belief or idea.  What prompted you to act? Would you make the same decision again? 4) Describe a place or environment where you are perfectly content.  What do you do or experience there, and why is it meaningful to you? 5) Discuss an accomplishment or event, formal or informal, that marked your transition from childhood to adulthood within your culture, community, or family.”

Oxford’s application, according to Mr. Ruch, focuses solely on an applicant’s academic ability. “Oxford’s essay isn’t about showing your personality. The purpose is to explain why you’d be a good student in your already chosen field of study law in my case. You have to explain what you’ve accomplished that would make you a good law student.” The application doesn’t end there. “Like American college applications, Oxford asks or a student’s transcript as well as SAT and SAT II scores. However, they also ask for applicants to take an additional exam specific to their field of study, in my case the LNAT (the British equivalent of the LSAT). The interview is also quite different. It is more like a verbal exam, they test how ell you think on your feet.”

Mr. Ruch is certainly shooting high. Be he has a safety school. “I’m applying to seven other schools. In order of preference: Harvard, Georgetown, BU, NYU, Columbia, Northeastern, and Denver.” The admission officers of OX1 4AJ Way, Oxford, United Kingdom will examine thousands of applications this fall.  The PA community hopes that Mr. Ruch accomplishes the remarkable and becomes the first PA student whose file is approved to attend the 1,102 year old University in England next fall.

*According to the University of Oxford, Emo of Friesland was the first overseas student to attend the university, in 1190.