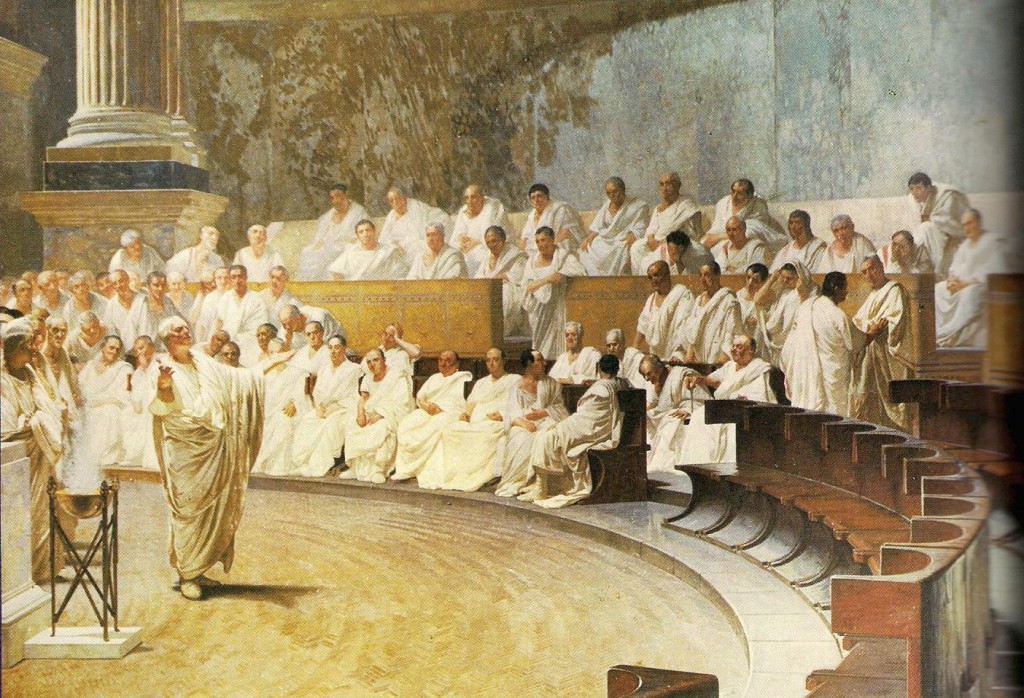 When Mr. William Lasseter left Providence Academy last year, the role of Classical Literature teacher had to be filled, and Jeff Olsen Biebighauser, PhD is the man for the job. Dr. Biebighauser has been at Providence for five years and has taught a wide variety of classes which, for the most part, have been language classes. This year he has switched from teaching Latin to teaching Classical Literature, although he still teaches one Latin class.

Dr. Biebighauser is very excited to teach Classical Lit because he gets to introduce many students to Greek culture, a culture that they otherwise wouldn’t be altogether familiar with.

“I’m really looking forward to introducing students to Greek culture, which is sometimes inspiring, sometimes perplexing, sometimes horrifying, and sometimes deceptively close to our own culture,” said Dr. Biebighauser, “I am already enjoying the unpredictably of students’ responses to the texts, and it’s fun to practice my’ teacherly’ skills of spontaneity and improvisation.  I am also enjoying the opportunity to teach students who’ve never been in my classroom before, and to get acquainted with a different side of the students I’ve been teaching for years.”