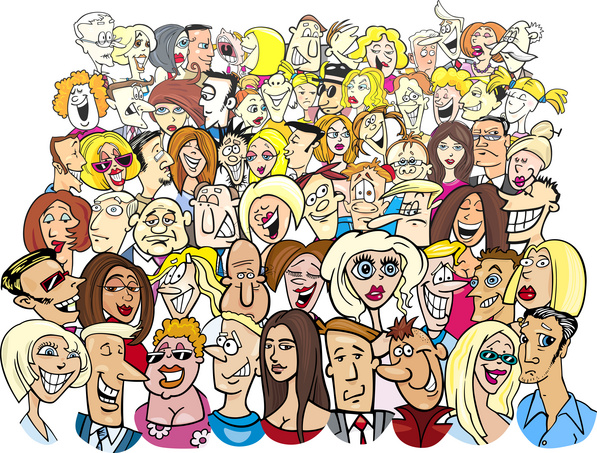 From science to gym, publications to counseling, our new faculty is full of surprises. Reality is, the average student knows little more than the professor’s name, area of expertise, and maybe some family details. How about where they were born? What they went to college for? Or where they have traveled? For some of the new 2014 faculty members, we tried to answer those questions.

Matthew Smith is the new 6th, 7th, and 9th grade earth science teacher. Not only is he new, his class is also a new addition to Providence Academy. Mr. Smith has been teaching for two years. Although he was born in Minneapolis, he actually went to Alaska and taught at Robert Service High School. Alaska isn’t the only unexpected thing about Mr. Smith; he also has a musical interest. The science teacher did not go to college to teach science, but rather for music. Berklee College in Boston was where he studied jazz guitar. Later he chose to pursue science and began studies on material science engineering and chemistry. The Cummins were family friends with Mr. Smith and they notified him about this new opening. Mr. Smith also knows other families here at Providence Academy, which was part of the reason he chose this school.

While science is full of active learning, gym is full of active moving.  Chris Fussy is the new General PE teacher.  Along with Mr. Smith, Mr. Fussy never thought about teaching as a young teen. After high school he attended the University of Saint Thomas for physical education. Interested in that field, he became the first student teacher at PA in 2011. Before coming here for his now full time job, Mr. Fussy for two years, taught at Community of Saints in West St. Paul. This year is his first full time job and he would very much like to continue in future years.

Cole Mathisen may be known by some as the e-learning coordinator. He attended St. Cloud State for broadcast journalism and has been working from the outside of the school as a videographer to aid teachers in their lessons. However, after being asked by Providence Academy Headmaster Dr. Todd Flanders and Upper School Director Dr. Kevin Ferdinandt, he agreed to be the 2014-2015 publications teacher. This new position has excited him and he is thrilled to be aiding students in designing this year’s Year Book. If possible, Mr. Mathisen would be more than happy to continue as the publications instructor. Although this teacher sounds pretty straightforward, he has actually been on some unpredictable adventures. In the 8th grade, Mr. Mathisen traveled to the Canadian Rockies where he traversed a ravine, climbing across a rope. Hanging from the rope like one would see monkeys do, he made his way across the dangerous height.

Mrs. Julie Strahan is the returning academic support counselor for 6-12 graders. She also teaches pre-K, Kindergarten, and first grade music. Before Providence, Mrs. Strahan taught in Roseville, where she worked with infants on music. Teaching, as we have seen before, was not on  Mrs. Strahan’s future agenda. She worked as a nanny for three months in Boston, she worked at a hospital administration, and was also a business manager for a non-profit company. Her work is not the only area of life filled with adventure. Mrs. Strahan and her family traveled to Europe, where they visited Ireland, Winnepeg, and other attractions. Mrs. Strahan and her husband also spent the night in a Wales train station while waiting for the next train to arrive. Adventure seems to follow our new PA teacher.

These four new faculty members, full of surprises and experience, are excitedly welcomed here and Providence is honored to begin this next school year with them.