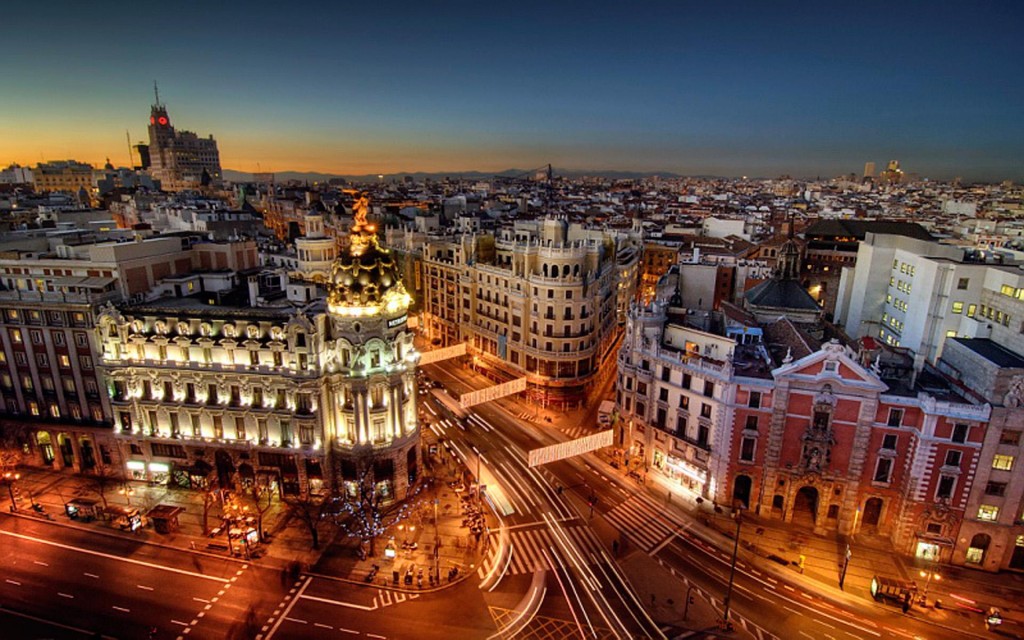 If you don’t come to Spain, Spain will come to you.

Three new students from Spain arrived at Providence Academy this year to study and experience a different culture. When someone from another culture comes to Spain, most people want to know about  them. People ask me questions like, “Do you like Providence so far? Do you like the food? How about the teachers, do you like them? Do you like Minnesota? Is it different from Spain?” To the last question I have to say a huge YES. But I think 97% of the people who d come to me have one question in common: “Do you know Beltrán?”. I am so impressed with his popularity trough all the school. The answer is yes, I met Beltrán three times (he was an exchange student from Spain last year), and the other exchange students knew him before me.

Minnesota and Spain are completely different. First is the weather. You have extremely cold winters, and back to Spain they are more “light”. Winter in Spain is still cold for the people who live there, even though the average temperature last winter was 46 degrees. On the other side we have hot summers. This summer, the average temperature in Madrid was 86 degrees.

The food is also quite different. The best-known traditional plate in Spain is the paella, a dish made with yellow rice, vegetables, and ether seafood or meat. Another traditional plate is the Spanish omelet made with egg and potatoes. If you go to Madrid someday, I recommend you try our cocido madrileño. It´s a stew with a kind of bean called a chickpea, and more things like chorizo sausage, carrot, cabbage and other ingredients that give the soup a special taste. A good grandmother in Madrid knows how to make the best cocido.

Aquinas America School, the school where I come from, has many differences from Providence Academy. As we have lunch at 2:25, we have six periods of classes in the morning, before lunch; and they are separated into two by a half an hour of free time. After these, we have another three periods of 50 minutes each with five minutes between each class. Then we eat lunch and go outside for one hour. Then we go into school and in two hours we have our “pink and light blue classes”. School starts at nine o´clock in the morning and we finish at five o´clock in the afternoon.

As you can see, there are many things in Spain that are different from USA, so don´t be afraid to leave your home, you are always welcome in our city.