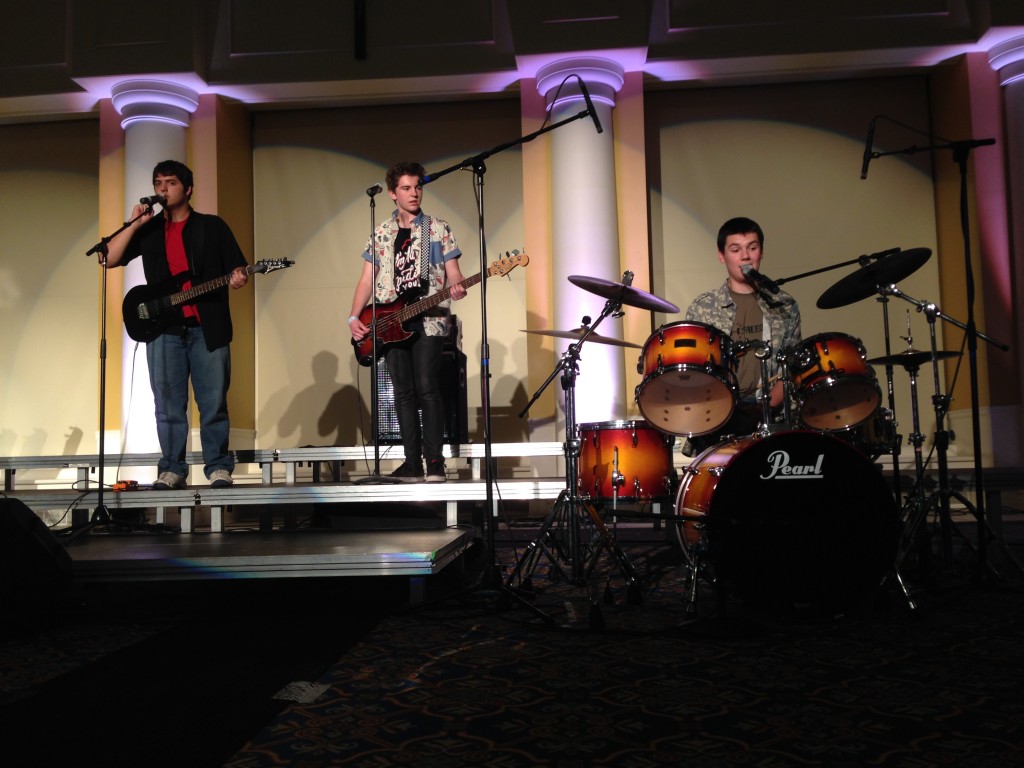 As is Coffee House format, the show opened with a performance by the jazz band, which was then followed by student musicians and singers. The songs performed this year ranged from recent hits like “Pompeii” performed by John Mikkelson ’15, Stephen Kopp ’15, and Charles Hemler ’16, to a sing-along favorite, “Brown Eyed Girl” performed by the Bored of Education, a Coffee House regular comprised of Nicholas Tawil ’16, Hemler, and Connor Killion ’15, which did in fact start a sing-along.

Another Coffee House regular in attendance was Colleen Irwin ’14. Irwin, who has not missed a Coffee House, performed her final songs, “Are We Really Through” and “Jackson.”

“Coffee House is kind of like my baby, I am going to miss it but I am so thankful that it has been a part of my life for so long,” Irwin reflected.

Brendan Boldt ’14 tried something new for his final Coffee House.

“This was the first one that wasn’t with the jazz band,” stated Boldt of his flute performance of “Pan! Pastorale”.

Whether returning or new, the students that performed this spring managed to excite spectators with their talents.

“I really enjoyed the Bakke sisters because they are usually quiet, and they went out there and performed an amazing song,” stated Kate Pulles ’14 about “Summertime Sadness” performed by Ellen Bakke ’15 and her sister Lauren ’17.

Coffee House has allowed students throughout the years a chance to share with the PA community their hobbies and talents. While some students may be moving on past their Coffee House days, as Irwin puts it, this separation is “bitter sweet.” 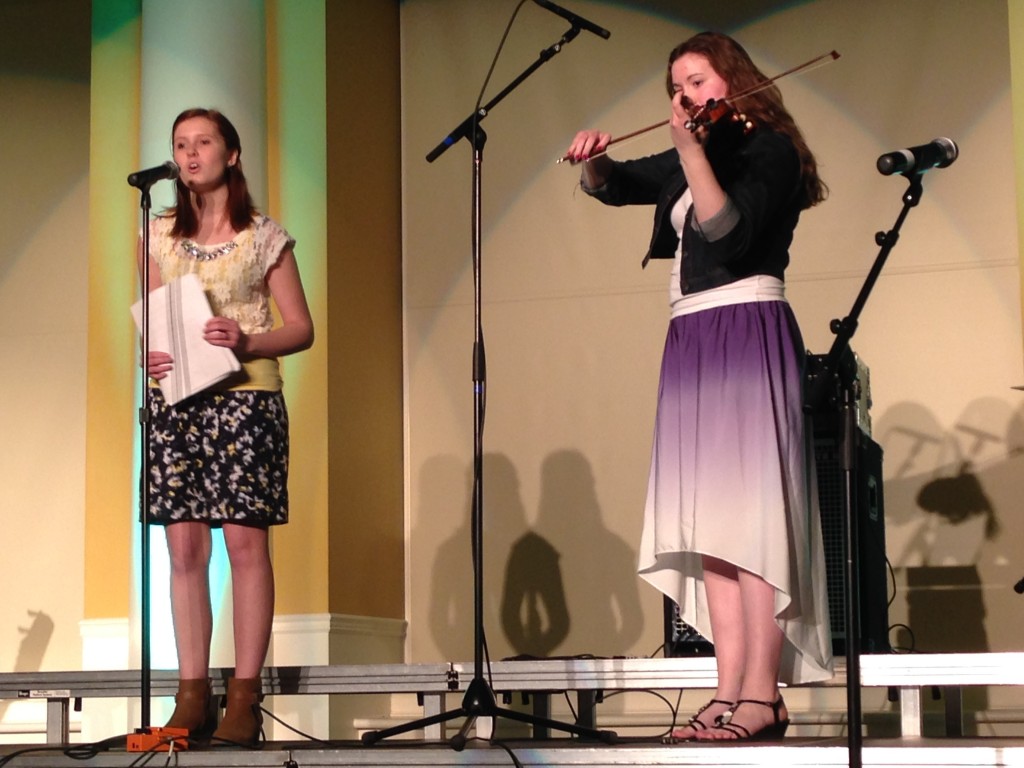