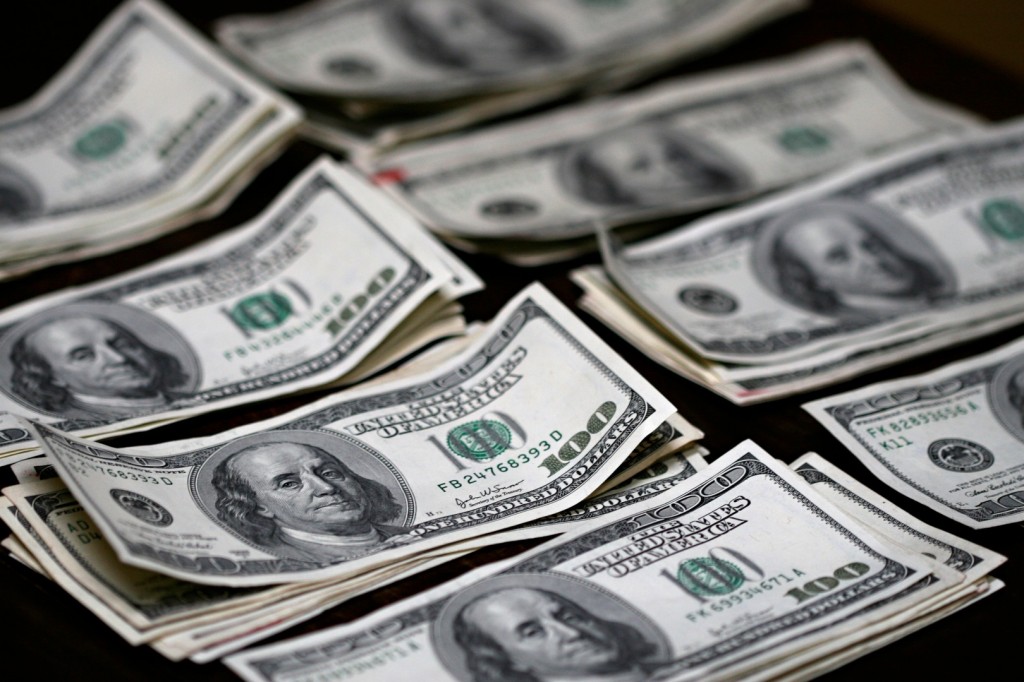 This week, Minnesota lawmakers approved raising the state’s minimum wage. The law will be sent to Gov. Mark Dayton who has already agreed to sign it.

On the Federal level, President Obama hopes to increase the minimum wage to $10.10 an hour and even cited Minnesota’s Punch Pizza in his State of the Union Address as a forerunner in what should be a positive change. As a student that has worked much of high school, and even at Punch Pizza, I’m not so sure.

As a Sophomore, I worked at Punch’s Wayzata location and I worked at the Original Pancake House in Maple Grove my Junior year. As a suburban high schooler, I can’t really speak to the full-time employees who are expected to survive on a mere $15,080  a year, but I can say this: $7.25 is not a lot.

At first, I did not mind it, but then my parents slowly began expecting me to spend more of my money and less of theirs in order to further “appreciate” what I have. As annoying as it was, it actually worked. Lessons aside, I also learned what $7 can’t get you.

As with any issue, however, there is another reality we have to consider. This is a different one, that of the employer. How about we make this a small business? Easier math. I have $1,000 to spend on service. If I pay each $50, I can employ 20 people. If their wage rises to $75, something has to give; Either I choose to maintain my budget and cut 7 of my employees or experience a depression in revenue. Once again, we are faced with a solution that is not ideal.

As a future Economics major, I am compelled to look at the macro-effects of the increase. One of the provisions of the bill is to increase wages annually. As a country trying to increase the value of its currency, this hardly seems a prudent move. Though the increase would be capped at 2.5% the proposal would still fuel inflation. In the long term, it would serve our economy better to fight inflation, not fuel it.

While I do think that an increase of minimum wage will be beneficial, I do not think that the provision for inflation is in any way necessary. As a worker and citizen I hope no federal action will be taken and that my lawmakers will work towards a revision of the bill. As the results begin to roll in, rest assured that I will be watching.