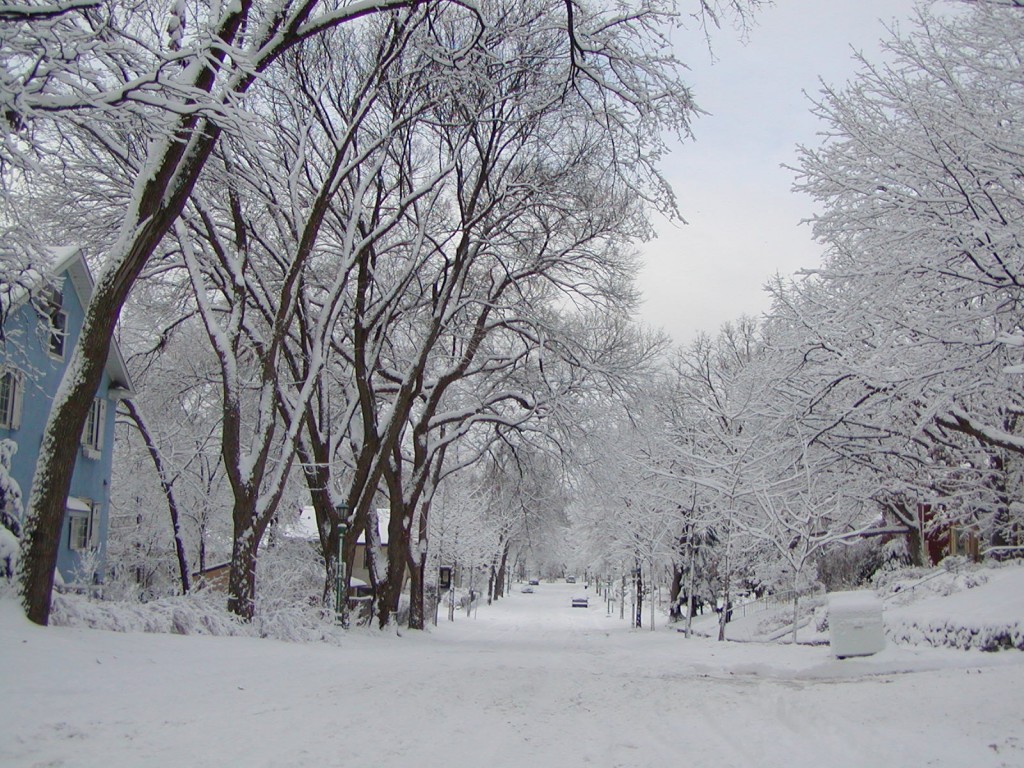 If you had asked me in the fall, I would have told you that winter is my favorite season. As soon as the leaves turn orange I’m craving that magical first snowfall and everything that comes with it: sledding, ice skating, Christmas, cozy winter sweaters, hot chocolate, and happily constructing snowmen.

But now, it’s March. The snow, depressingly brown from dirt and pollution, has lost its magic. Christmas has passed, my sweaters are a little too cozy from drinking all that hot chocolate, and I have yet to build a snowman. While most months of the year I’d tell you winter is my favorite season, four long months into it I’d like nothing more than for it to end.

I’m pretty sure most Minnesotans would agree with me. We have one of the longest and coldest winters in the country, and while it’s fun at first, it gets old fast.

First, there’s winter driving. I’m sick of sitting in my car for 10 minutes waiting for it to warm up, or worse, using that time to scrape off my car in the bitter cold. I’m tired of my tires spinning out at every intersection, and the creeping feeling of shame I get knowing I’m holding up the entire line of cars behind me as I desperately try to get my decade-old Honda to inch forward. I’m sick of the mini-panic I get every time my car starts to fishtail or alarmingly keeps sliding forward even when my foot’s slammed on the brake. Leaving the house in winter is not only an inconvenience, but a hazard for us Minnesotans, which is probably why we all end up going stir-crazy this time of year.

Next, there’s the fact that once the jolly Christmas season is past, everyone just becomes lifeless and irritable. Colds, flu, headache, coughing, sneezing, plus the “winter blues” all makes for a not-so-enjoyable community. Conversations become pessimistic and repetitive, as nearly everyone feels the need to complain loudly about the cold, or the snow, or the fact that they’re “as pale as Edward Cullen.”

Even the sun’s brief appearances bring no respite, simply reflecting off the snow, amplifying transportation problems by blinding drivers. When it does come, it appears pale like we Minnesotans do, a depressing shadow of its full gloriousness on display in summer.

I think each fall when I’m eager for winter to come I must forget that winter lasts from the first snowfall in November to the thaw in March or April (or in some cases, May). Do we realize that we spend between five and seven months of our year huddling for warmth in our oversized jackets and slipping on ice patches? It surprises me how many people choose to live in a state that spends half its year under a dense blanket of snow. And yet, we have all chosen to live here, and now we’re stuck here for the next two months, slowly watching the snow melt into slush, before we can once again enjoy green grass and bright sunshine.

Spring Break could not come sooner.