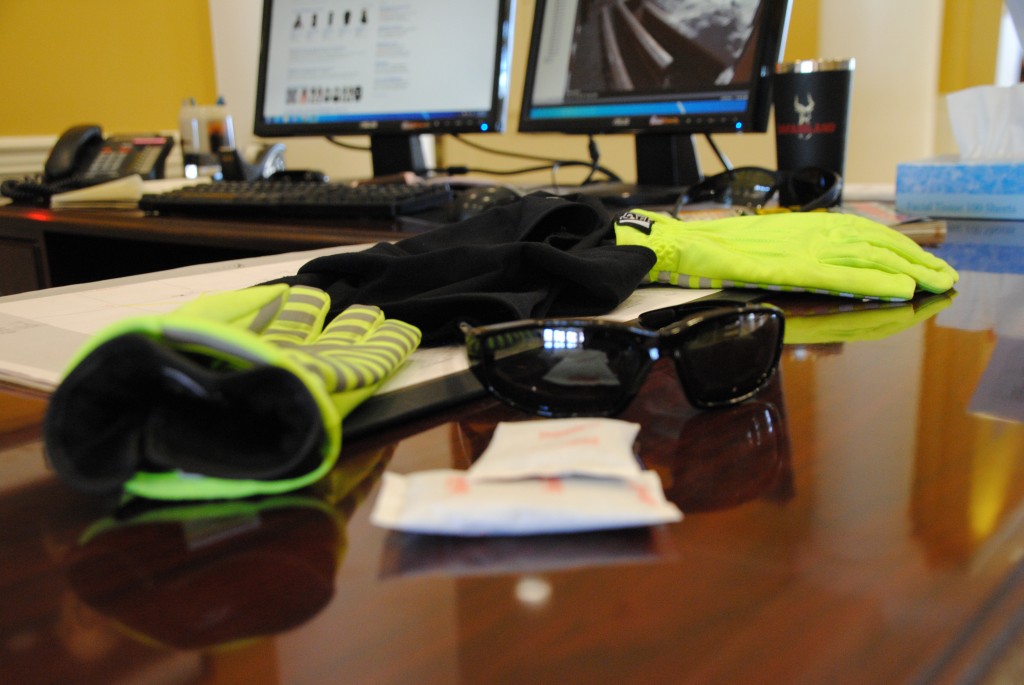 Officer Tim Oie and Officer Dale Duerksen are the school’s current security officers, who prior to joining the PA community, had worked as police officers for 30 years.

After the 2011 Christmas break, they came out of retirement because they both… “wanted something else to do because we’re too young not to work,” stated Officer Oie.

Along with monitoring the school during the day, the officers journey out to the school’s entrance at 7:50 a.m. and 3:00 p.m. to direct the traffic passing, leaving, and entering the school. Because Officer Oie and Officer Duerksen had been police officers, directing traffic is not out of the norm. The conditions they have had to do it in, though, are not routine.

On January 26th and 27th with negative temperatures and even more frigid wind chills, Officer Oie proceeded with his job and endured the cold despite the many issues it created. According to the National Weather Service, a person can get frostbite within 5 minutes of being exposed in temperatures of zero and below.

Each morning, the officers are outside for at least forty minutes. During this time, they not only have to direct commuter traffic, but they also must be prepared for unexpected weather conditions.

“There was black ice in the intersection and it was very hard to keep my footing, I had to watch my step. When it’s eighteen below, the rubber [on my shoes] got hard  it was like putting metal on ice,”  stated officer Oie.

Over the years, the officers have had to come up with special techniques in order to stay warm. Officer Oie wears a balaclava to keep his face warm, and doubles up on gloves with hand warmers inside. The temperatures have also created new difficulties. Officer Oie recently had a dilemma with his sunglasses.

“[My] glasses completely frosted over,” stated Officer Oie, “I couldn’t see out of them.”

To solve this problem, he purchased motorcycle glasses that are frost-proof, and won’t obstruct his vision.

Because of the recent temperatures, many schools, for the safety of its staff and students, have chosen to close. This year, Providence has had two “cold-days,” the first was issued by Governor Mark Dayton, and the second was a decision made by Headmaster Dr. Todd Flanders and the administration. When another day with dangerous temperatures occurred, instead of following along with the many other Minnesota schools closing, Providence stayed open.

According to Dr. Flanders in a letter sent out to the PA community, he chose to keep school open because, “I was convinced that the safety of our kids and community would not be compromised by holding school.”

While many of us complain about walking from our cars to the school,  Officer Oie and Officer Duerksen must endure these temperatures for extended periods of time, for our safety.

2 Replies to “Traffic in the Tundra: PA’s Security Officers Get Creative to Cope With the Cold”