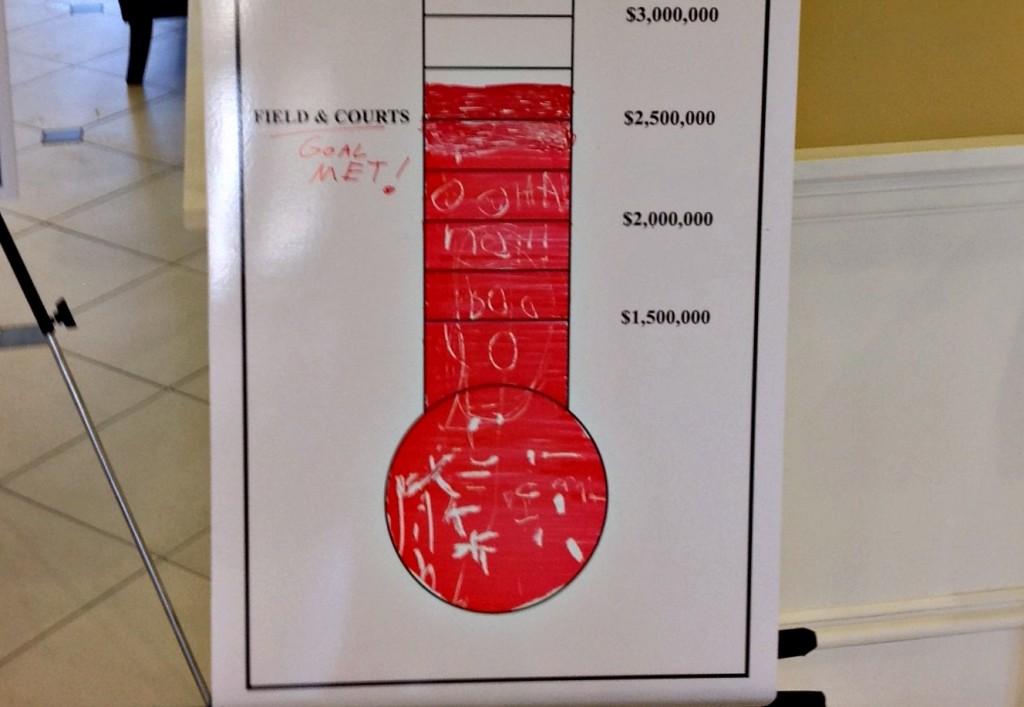 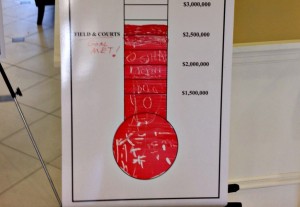 Having recently reached the goal of 2.5 million dollars, there will be construction of a new sports complex this spring and it would start with the football field with the turf.

The construction will include a turf field, new tennis courts, an all-season sports dome, new stands (for both the home and visiting fans), new practice fields, and a new ticket and concession area.  The upper west fields (were the soccer field and football practice field is) would stay intact so that sports like football, soccer, and lacrosse will still be able to practice and play during construction.

But there is a question that arises, when will the construction be done?

“The length of the construction depends on the weather,” said Dr. Flanders, Providence Academy’s Headmaster. “We would like to use it for some of the fall season.”

The first few games of the 2014 football season are scheduled to be away games, so that the construction won’t get in the way of playing any games. The changes will allow football, soccer, and lacrosse to play on the same field. And the dome will allow there to be practice in the winter when there is snow on the ground. The new changes to the stadium are getting many people excited.

Here is a video that Providence recently released of Dr. Flanders announcing that there is enough money to build the new sports complex;