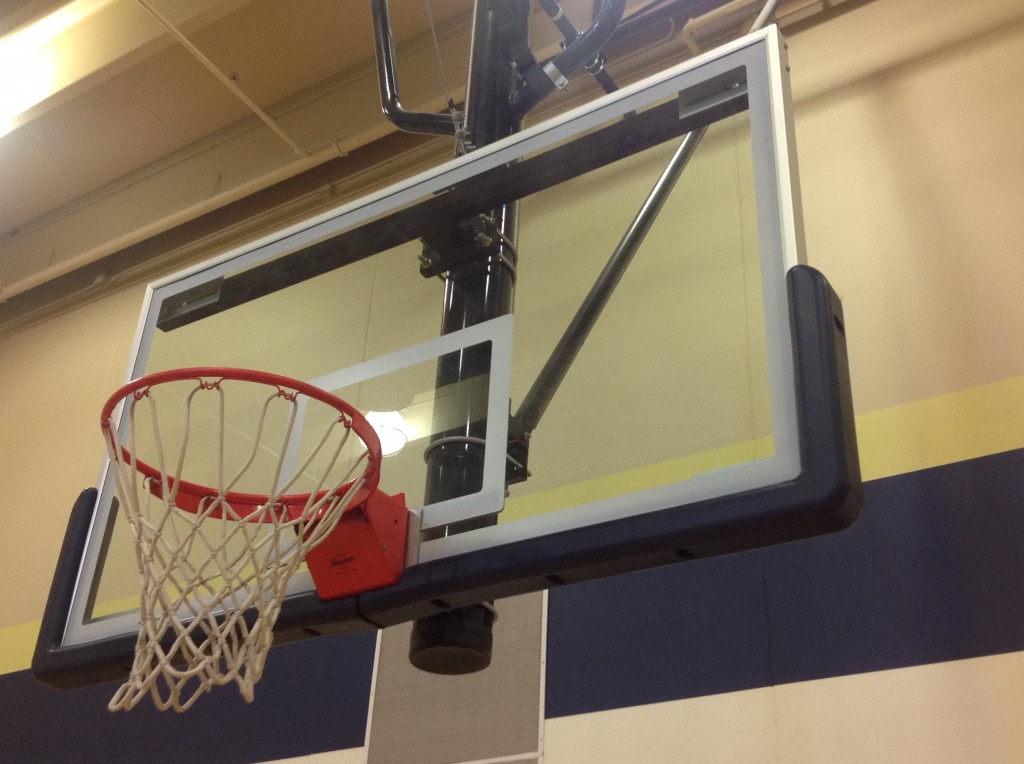 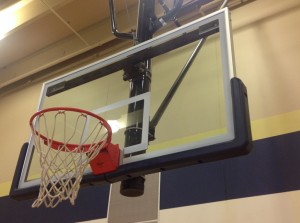 The Boy’s Varsity Basketball team is off to a strong start this season. Recently defeating Jordan 63-59, they are now three and one so far having lost to Minneapolis Washburn.

This year the boys basketball team has had some changes in the coaching staff, hiring Lamar Detert as the new varsity head coach. He used to coach for the Rogers Varsity Girls’ team, which won several conference and section championships, and had two state appearances.

“The new coaches are awesome!” said captain Ben Ratliff ’14, “I think that as long as we keep doing our individual jobs, we will be successful.”

“I like the new coaching staff,” said Matt Richelsen ’16, “and the direction they are taking us.”

Richelsen, who has been on the varsity team since eighth grade, is feeling confident about the upcoming season.

“I am feeling good about the season,” said Richelsen. “And I like how everyone is working hard to make this season a success. I think we will do as well as we want to do. If we work hard and focus we can go as far as we want too.”

“I’m feeling really optimistic about this season,” said Arndt. ” I think that the new coaches are going to help out a lot.”