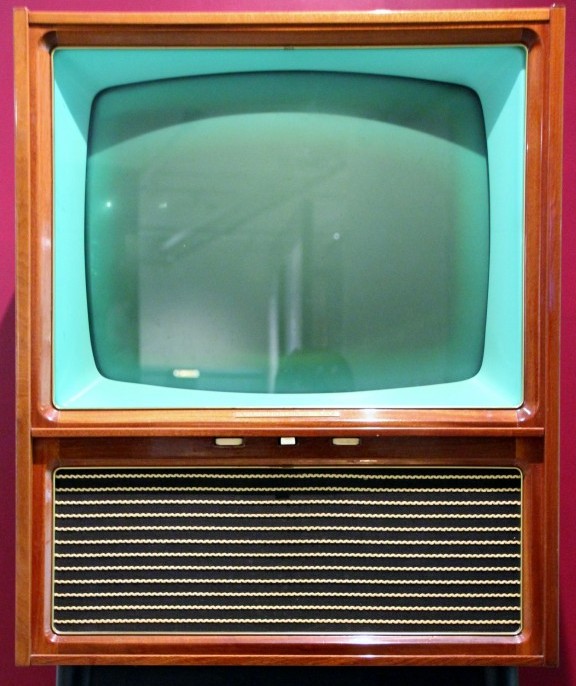 With the shorter days and changing weather, TV shows are just what we need to keep our mind off the cold. Here are just a few great shows that you can find on Netflix, Hulu or other on-demand services.

The Walking Dead, a hit horror drama TV series, is coming back to AMC on October 13. Based off of the comic The Walking Dead, this show is about a zombie outbreak. The main character, Rick Grimes (Andrew Lincoln), wakes up from a coma, to find himself in the middle of a zombie apocalypse. Not knowing where his family is, he embarks to find them and finds himself facing many challenges along the way.  Season four picks up  months later, after a battle with the governor of the town of Woodbury. The group searches for a new camp, after theirs is beginning to be overrun by zombies. However, there is still a threat, as the Governor is still sneaking around.

Another popular TV show, How I Met Your Mother, will be returning to CBS on January 14. This American sitcom will be coming to an end after following the show’s ninth season. The TV comedy describes the story of how Ted Mosby (Josh Radnor) tells his children how he met their mother. How I Met Your Mother takes place in Manhattan, following Ted and his group of friends who find interesting ways to have fun. Known for the show’s humor, How I Met Your Mother has been nominated for twenty-four Emmy Awards, winning seven of them. Neil Patrick Harris, who plays the role of Barney Stinson, won an award at The People’s Choice Awards, taking home the award for Favorite TV Comedy Actor.

AMC’s hit TV show Breaking Bad recently came to an end with its final episode, titled “Felina,” which can be anagrammed to spell “finale”, or broken up into the three individual elements: Fe (Iron), Li (Lithium), and Na (Sodium). These three elements stand for “Blood, Meth, Tears.” The show is about Chemistry teacher Walter White (Bryan Cranston), who is diagnosed with inoperable lung cancer. As a result, he decides to cook crystal meth with his former student, Jesse Pinkman (Aaron Paul) in order to provide his family with a secure financial future. The series lasted five seasons and has won numerous awards from Emmys to Golden Globes.

“Breaking Bad remains a powerful parable of irreparable moral rot, once again finding grim metaphorical resonance in Walt’s recurring cancer,” TV Guide’s Matt Roush said. “No matter how you look at it, things appear to be breaking bad for TV’s most lethal anti-hero. Bad for him, good for us.”

Nick Perinovic contributed to the writing of this story.