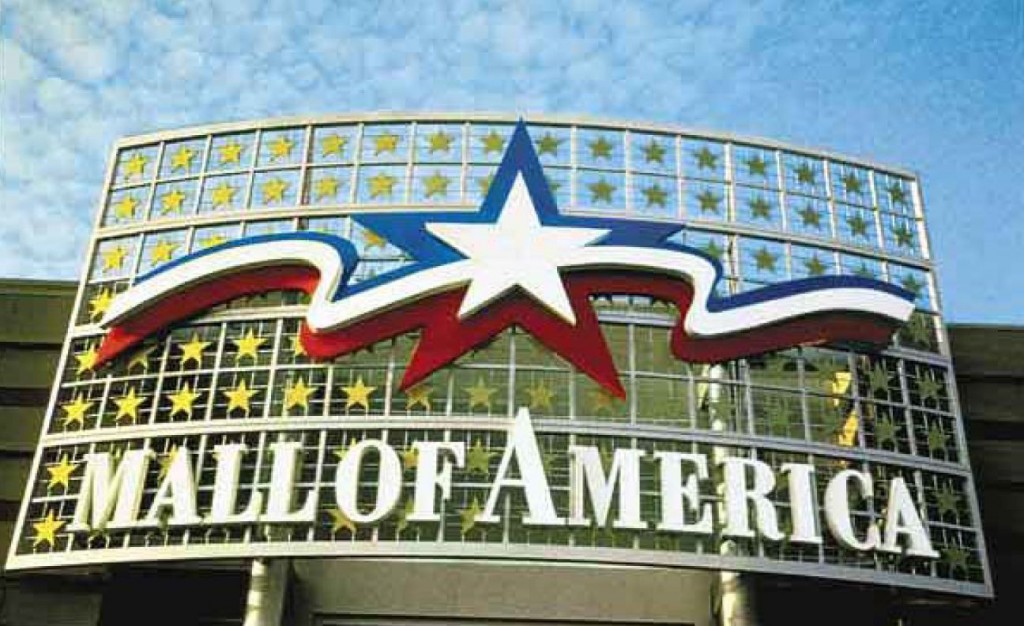 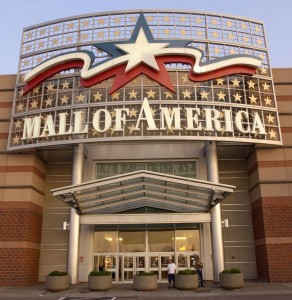 The death of 69 people in Nairobi proves to have quite an impact on us as Providence Academy students, Mall of America shoppers and Minnesota residents as well.

Its been two weeks since Islamist militants attacked the Westgate Shopping Mall, one of the largest and busiest malls in Nairobi, leaving 69 people dead and many injured. Due to the event, the Mall of America last week released information stating that they are going to increase the security measures in the building. Built in 1992 , the second-largest mall in the United States (a Pennsylvania mall now tops MOA) attracts both tourists and the states’ residents.

Mall of America security committee members have gained my respect for caring about the safety of their customers. Improving the entire system of a mall that can hold up to seven Yankees Stadiums is going to take a lot of money and time. Money that could have been used to build more stores and maybe even getting a larger parking lot. (Let’s face it, we have all experienced the parking problems when we visit the mall.)

With the bad economy, it would be easy to ignore safety. However, as the tragic events in Nairobi show, we live in a world where safety cannot be ignored. The Mall’s decision to improve their security, especially as the busy holiday shopping season is about to begin, is comforting.