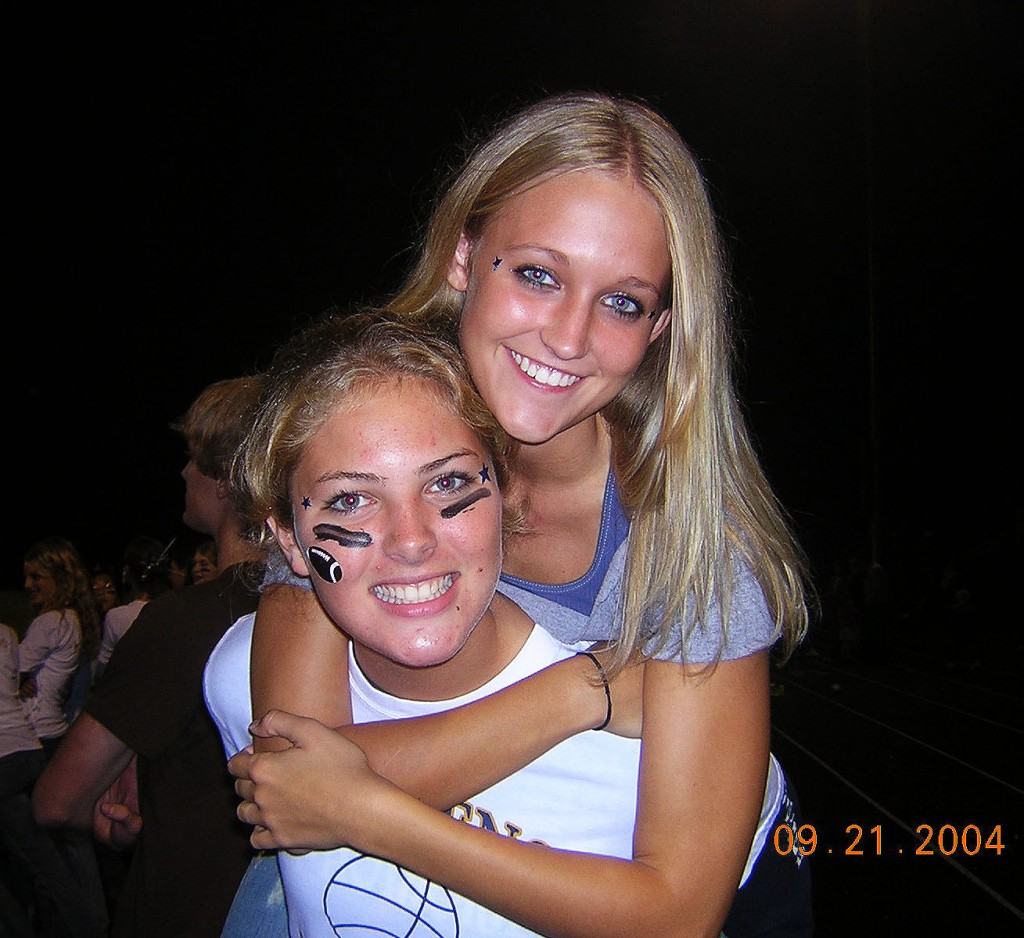 It’s 2002. Fans are cheering on their favorite team. The field is lit up by the stadium lights. The competitive spirit is high.

This may sounds like a traditional Providence Academy football game, but it is not.

Instead, early Providence Academy students competed in an intense girls vs. boys soccer game, due to there not being an actual football team yet. Musicians played at half-time, and sweatshirts were handed out to fellow students in place of jerseys, since spirit wear was not yet abundant at the fledgling school.

According to Ms. Katie Lahti ’06, each Homecoming tradition seemed to develop over time. She was a member of the student council during her time in the PA Upper School, and got to decide many of the traditions still celebrated at PA today.

Since then, students at PA have enjoyed partial out of uniform days, activities (such as the pin game, and most recently “marked”), dances, powderpuff, the homecoming parade, and the big Friday night football game.

In 2004, house colors were chosen by student council members, “not thinking they would stick,” stated Ms. Lahti. Seniors would wear pink, juniors, orange, sophomores, green, and freshman, red. This tradition would in fact “stick,” with students each year donning their respective color.

In 2005, the first powderpuff game was arranged.

One thing that has been a part of PA’s Homecoming since the beginning was the pep fest, where, according to Ms. Lahti, “We filled like one section of the bleacher.”

Homecoming week at PA has developed into a beloved tradition, that both alumni, and students, can look forward to each year. This year PA will welcome 9 class of alumni from 2005-2013. Those students will receive a free Homecoming T-shirt.