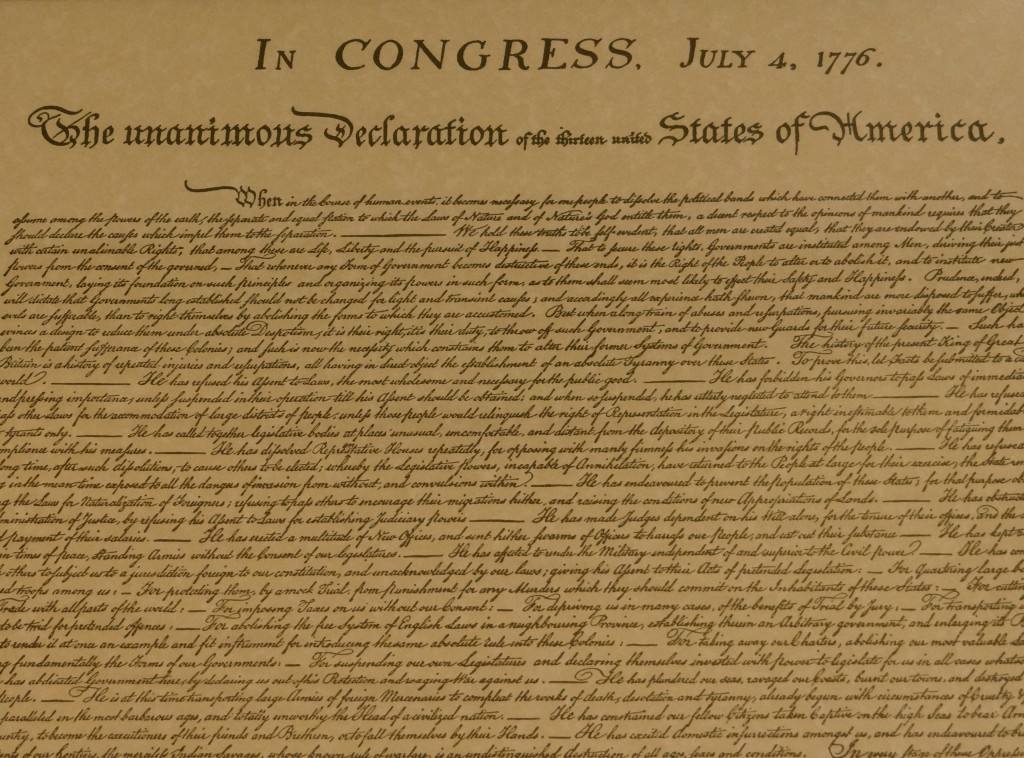 With a new year underway, and a new set of Student Council members soon to assume their positions, it was time for a constitution to fully establish the organization’s rules.

“Student Council has worked for the last two years composing a constitution,” said Mr. Edward Hester, one of the council’s advisors. “The constitution was approved two weeks ago and sent to the Deans’ Council for the final approval process. It will codify and formalize the workings of the council and more clearly define how the council would represent the student body.”

Mary Whiting ’15 has been involved in student council for three years.

Whiting said, “The constitution really only pertains to the council, with the basic information about member qualification, meeting protocol, the structure of the council and some of the duties and responsibilities we have.”

Meghan Onserio ’15 has participated in student council for four years.

“There has been a lot of work, time, and effort put into into it in the past few years, and I’m hoping that it will get ratified very soon,” said Onserio.

Katharine Crockett ’16 said, “The constitution gives current and future student council members a set of guidelines to refer to if any issue arises. It’s important to have in a student government.”

Overall, the constitution will help confirm the duties of the council so it can continue to represent the student body.